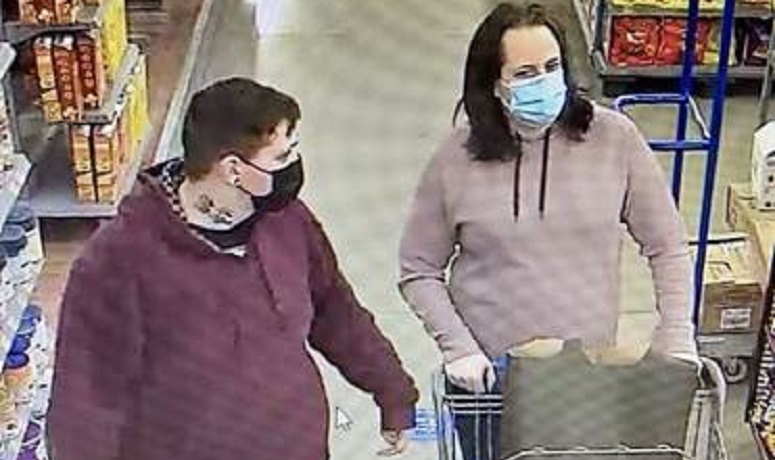 MANCHESTER, N.H. (WHDH) - Police have issued arrest warrants for two people accused of stealing about $3,000 worth of video games over a series of shoplifting incidents at a Walmart in Manchester, New Hampshire.

Samantha Lavoie, 37, of Concord, and Breanna Fields, 26, of Franklin, were caught on surveillance video on multiple occasions putting Nintendo Switch video games into a large gray purse in the baby seat portion of a shopping cart between Feb. 15 and March 9 at the store on Gold Street, according to police.

Authorities released their photos last month in hopes of identifying the two suspects, which police announced Thursday that they successfully did.