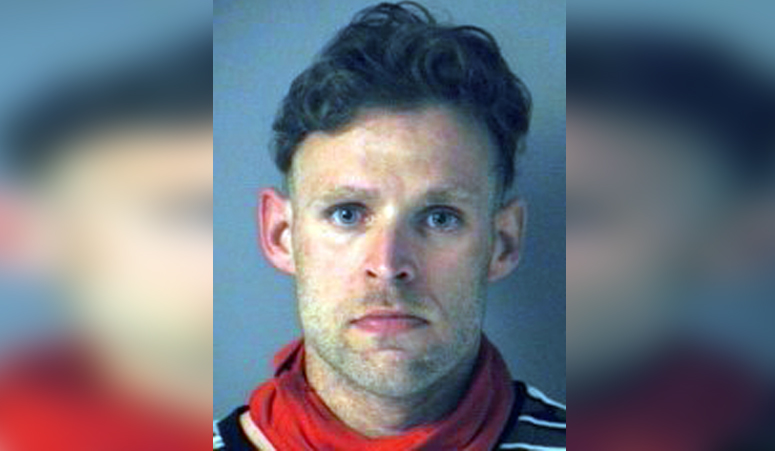 MERRIMACK, N.H. (WHDH) - A New Hampshire man who threatened another man at knifepoint during a Facebook Marketplace sale in the parking lot of a Shaw’s and tried to steal his truck over the weekend had been arrested earlier in the day warrants stemming from a motor vehicle theft, police said.

Brian Heselton, 34, of Manchester, is facing charges including attempted armed robbery, criminal mischief, felon in possession of a deadly weapon, breach of bail, and receiving stolen property, according to the Merrimack Police Department.

Officers responding to a report of a motor vehicle theft in progress in the parking lot of Shaw’s on Continental Boulevard on Saturday night just before 11:45 p.m. spotted Heselton getting out of the victim’s truck, police said. The victim then shouted at police and alerted them that Heselton was armed with a knife.

Heselton then allegedly approached an officer in an agitated state with one of his hands behind his back. After a number of orders to stop and show both his hands, he dropped the knife and was taken into custody.

An investigation revealed that Heselton and the truck’s owner met on Facebook Marketplace, where the suspect agreed to sell him a certain quantity of tools.

During the transaction, Heselton pulled out a knife, threatened the victim with it, demanded more cash, and damaged the victim’s cellphone, according to police.

Police say Heselton was also arrested just hours prior to the alleged incident at the Quality Inn Hotel on charges in connection with a motor vehicle theft.

Heselton is slated to appear in Hillsborough County Superior Court-South at later date.