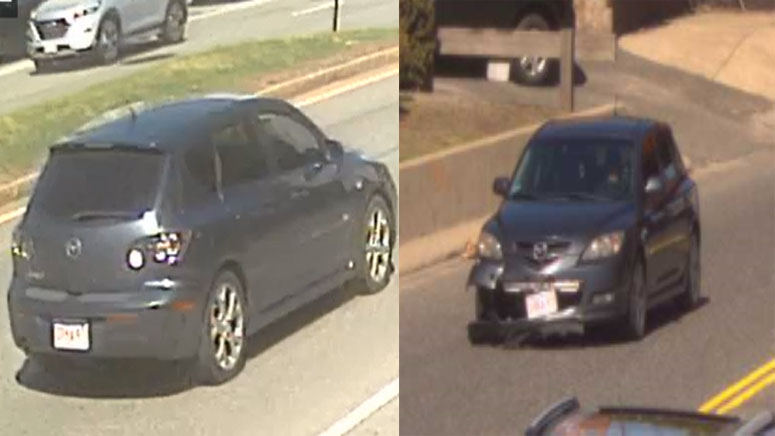 The Worcester Police Department says they have located a car wanted in connection with a hit-and-run that left a victim seriously injured.

Officers responding to reports of a crash involving a motorcycle on Shrewsbury Street found the motorcyclist seriously injured and the driver of the sedan had fled the scene.

Police put out photos of the suspect vehicle but later announced that it had been located.

UPDATE: The vehicle has been located. Thank you for your assistance.

We are seeking this vehicle in connection with a hit and run on Shrewsbury St that resulted in serious injuries.