Police: Lonely bear unlikely to find love in Scituate, expected to move on 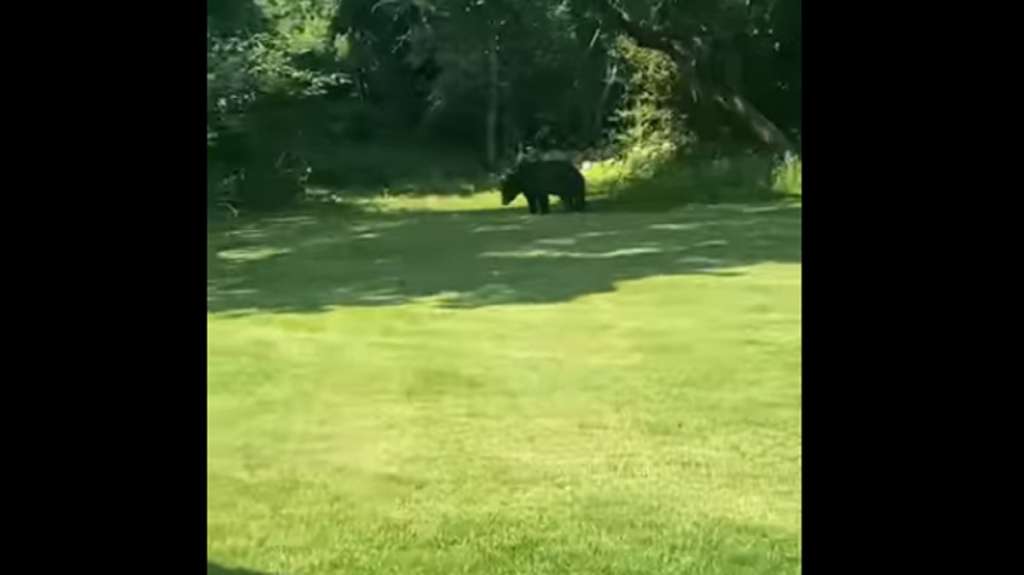 SCITUATE, MASS. (WHDH) - Scituate police are warning residents to take caution as a black bear moves through town but say they don’t want to intervene in hopes the bear will move on.

In a Facebook post, officials said the bear is believed to be the same one seen in other South Shore towns and they believe it is looking for a suitable home and a mate.

“Both of these will likely not be found in Scituate, and he will subsequently move on,” police said.

Police urged residents to secure trash and remove bird feeders in order to prevent bears from being attracted to their properties and said anyone seeing the bear should stay away and not provoke it.