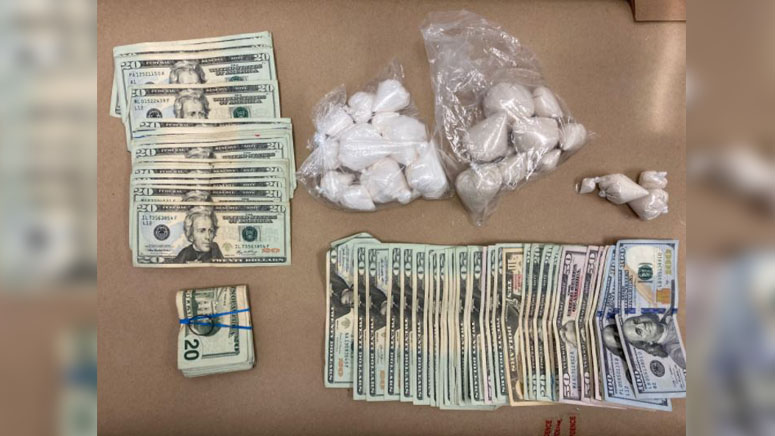 ANDOVER, MASS. (WHDH) - A Maine man has been arrested after being found with nearly 400 grams of drugs in Andover last Thursday, police said.

The suspect, whose name has not been released, was taken into custody on a warrant in the area of River Road, according to Andover police.

He also faces drug trafficking charges after detectives seized more than 380 grams of narcotics and $2,000 in cash believed to the proceeds of illegal drug sales, police added.

On Thurs, 9/17, #AndoverMA detectives from the SAU arrested a man from Maine in the River Road area. He was arrested on a warrant and charged with drug trafficking. They seized over 380 grams of narcotics and over $2,000 in cash as proceeds derived from the sale of illegal drugs. pic.twitter.com/QASwXuMCL6