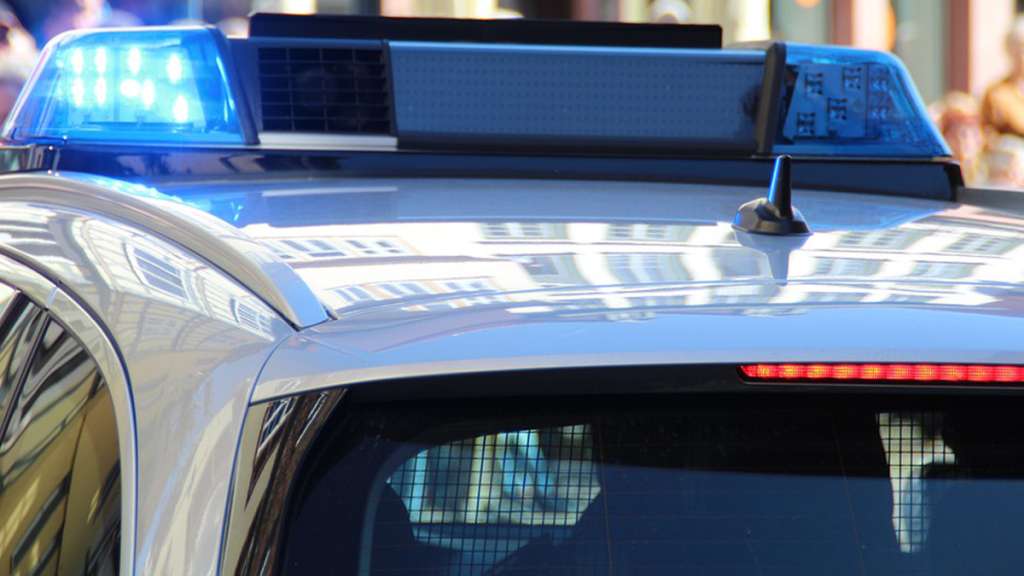 (WHDH) — A man accused of stabbing his wife and lying to police about what had happened allegedly blamed the incident on their dog, officials said.

Officers responding to a report of a stabbing at a home in Johnstown, Pennsylvania, on Friday found a woman with a swollen face who was bleeding profusely from her abdomen, WTAJ-TV reported, citing local police.

David Lawrence, 36, initially told police that his wife was wounded in an attempt to break up a fight at a playground, according to the news outlet, but investigators said there was no trail of blood to be found in the area.

When investigators later found blood in the bedroom of Lawrence’s home, he reportedly said that he was eating breakfast in bed with his wife when their dog jumped on them and knocked a knife off a plate, resulting in an accidental stabbing.

Lawrence has since been arraigned on charges including aggravated assault, giving a false report, and reckless endangerment.