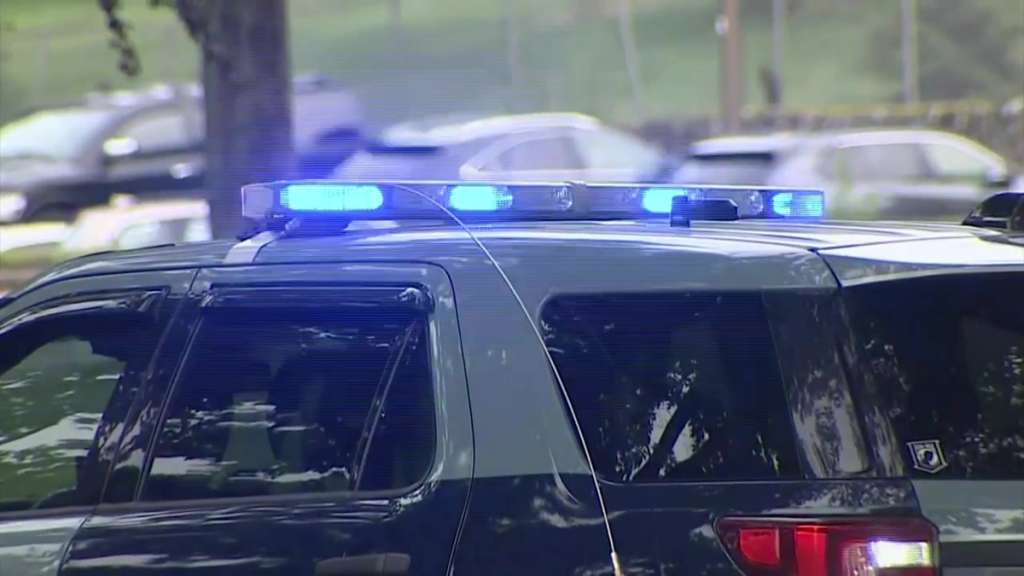 FALMOUTH, MASS. (WHDH) - A man is facing multiple charges after allegedly attacking people and slashing tires when he was told he needed a sticker to park at a Falmouth beach Monday, police said.

Officers responding to reports of a man assaulting people at Chapoquoit Beach at 6:30 p.m. were told the man became upset when he was told he needed a sticker to park at the beach earlier in the day, police said. The man allegedly threatened the lot attendant before leaving, but returned later in the day and slashed a car’s tires, assaulted witnesses and threatened people with a knife, according to police.