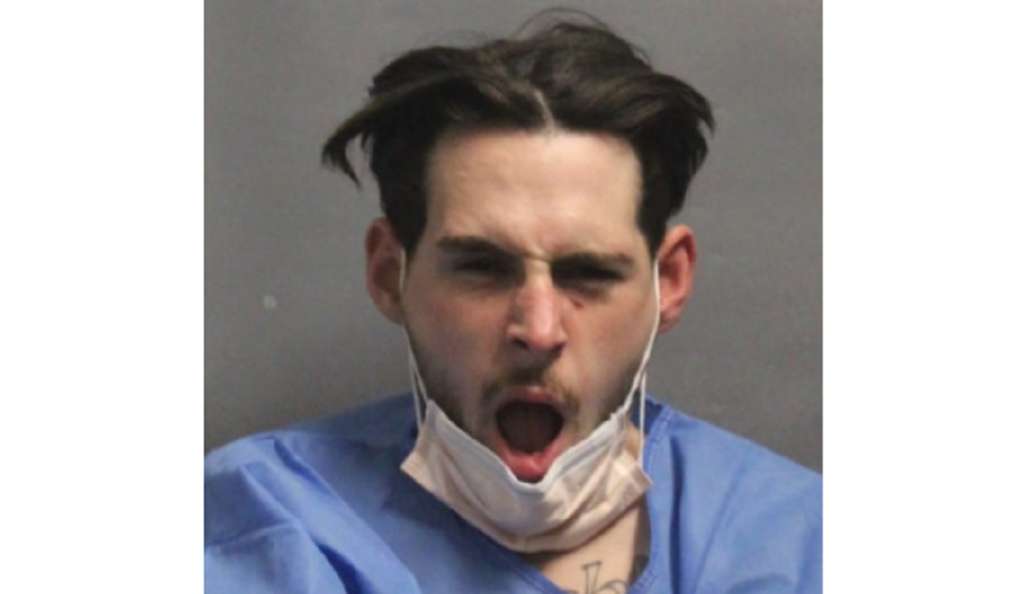 ARLINGTON, MASS. (WHDH) - A man is facing numerous charges after he allegedly broke into an Arlington home and fell through the ice into the Mystic River while fleeing police Saturday, officials said.

Officers responding to reports of a break-in at a house on Mystic Lake Drive at 1:15 p.m. were told a woman coming home found her kitchen window open and saw a man walking through the yard to a U-Haul truck and driving away. When police found the U-Haul truck on Coral Street, the man and a female passenger fled on foot before police took the passenger into custody.

Bystanders told police the driver fled under the River Street bridge and onto the ice, and officers saw the man run toward River Street and then toward the Mystic River, according to police. When the man refused to stop, police sent a K9 officer after him and both man and dog fell through the ice, police said.

The K9 officer came back to the riverbank and the man was able to stand up in the water but refused to come out and did not grab a safety line, police said. An officer then pulled the man out of the water and he was treated for cold exposure.

Officers discovered the U-Haul truck was stolen and found heroin inside, and found a bag at the Mystic River Drive house containing objects from inside the home, police said. Joseph Kahler, 30, of Weymouth, was charged with breaking and entering, possession of a class C substance, failing to stop for police and resisting arrest and is expected to be arraigned Jan. 18 in Cambridge District Court.