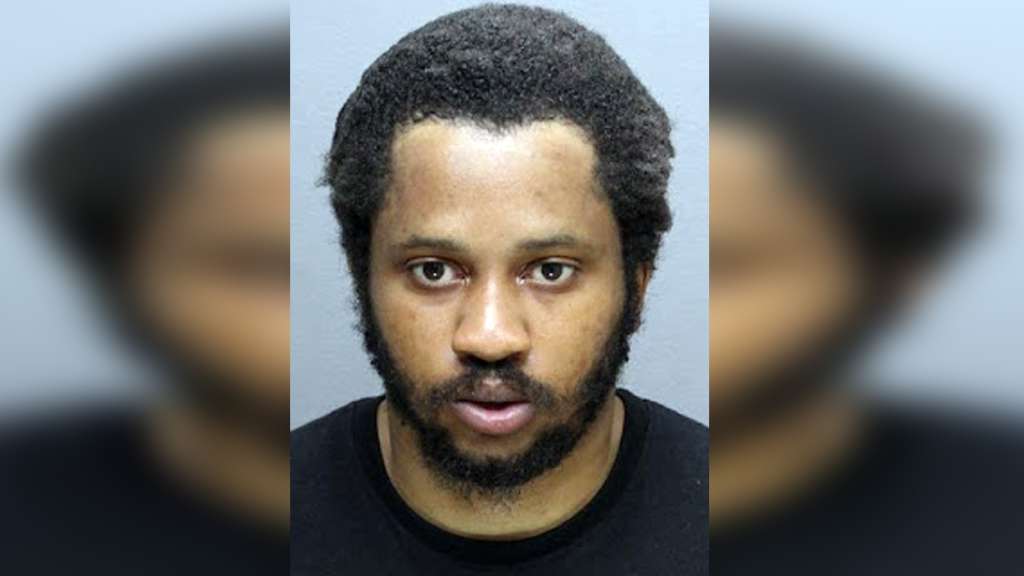 BOSTON (WHDH) - A man is facing criminal charges after police say he brutally beat another man in an unprovoked attack at an MBTA station in Boston on Thursday.

Officers responding to a report of an assault at the Charles/MGH station just before 6 p.m. spoke with several witnesses who stated that 26-year-old Gaven Gordon, of Roxbury, had approached the victim with a closed fist, struck him numerous times in the back of the head, knocked him to the ground, and repeatedly kicked him in the head, according to the Transit Police Department.

The victim was taken to a local hospital for treatment. There was no immediate word on his condition.

Gordon, who fled the scene, was later found at the Downtown Crossing station and taken into custody.