Police: Man confessed to killing fiancée, sleeping next to her corpse before leaving body in Walmart parking lot 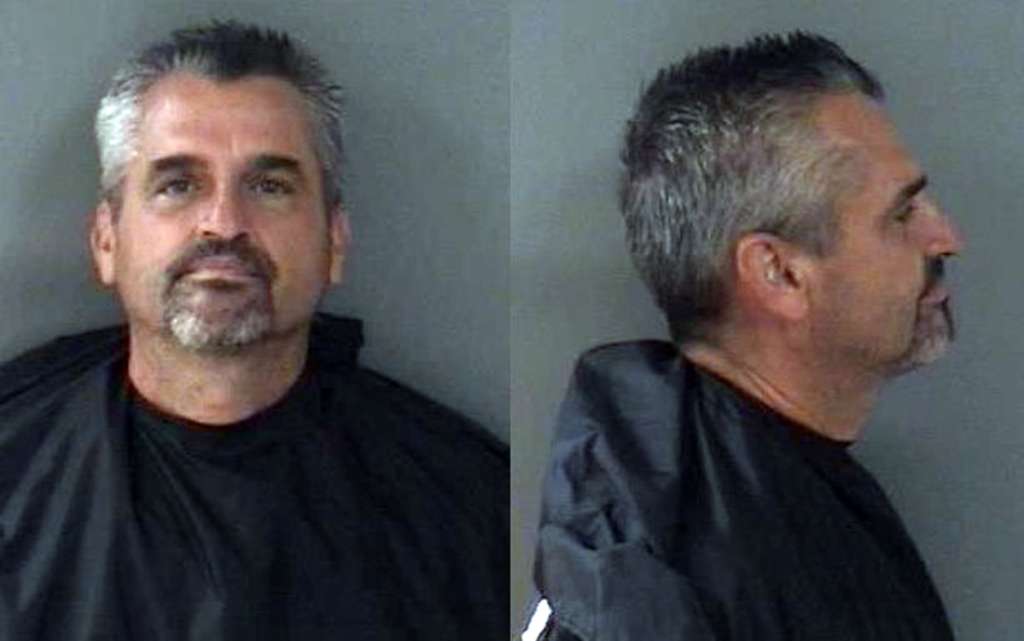 (WHDH) — A man is facing criminal charges after police say he confessed to killing his fiancée and sleeping with her corpse before leaving her body in a Walmart parking lot.

Michael John Despres, 56, of Sebastian, Florida, was arrested earlier this week on charges including first-degree murder, according to the Indian County Sheriff’s Office.

Officers responding to a report of a possibly deceased person in a parked vehicle at the store at 2001 US Highway 1 in Sebastian around 7:45 a.m. on Tuesday discovered the body of 67-year-old Jeanine Bishop in a black Chevrolet pickup truck, Sebastian Police Chief Daniel Acosta said during a news conference.

Despres, who was also at the scene, “gave cryptic accounts” of Bishop’s whereabouts before she was found in the parking lot, Acosta added.

While speaking with detectives, Acosta said Despres confessed to killing Bishop in a home that they shared and later transporting her body to the parking lot, where he attempted to stage an incident.

Despres allegedly walked into the Walmart shortly before police arrived and told a manager of an “emergency involving his fiancée in the parking lot,” the TC Palm reported.

A subsequent investigation revealed that Despres had strangled Bishop from behind with a piece of rope, the news outlet reported. He then allegedly placed her body in a bed in their master bedroom and slept next to it until about 5:30 a.m.