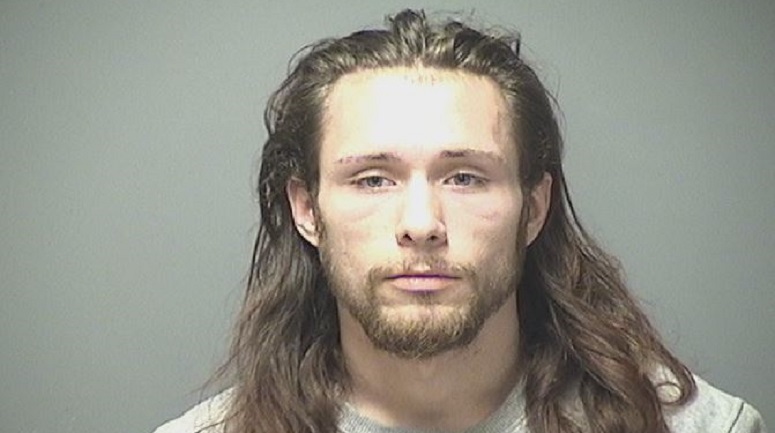 MANCHESTER, N.H. (WHDH) - A man allegedly drove a vehicle into a group of people who were fighting before being shot in Manchester, New Hampshire early Wednesday morning.

Officers responding to a report of shots fired at 445 Canal St. around 12:40 a.m. learned that Curtis Massey, 23, of Concord, had driven to the address and said he had been shot multiple times, according to Manchester police.

He was taken to Elliot Hospital for treatment of gunshot wounds.

They learned that prior to the shooting, a fight had broken out between several people in a parking lot when Massey drove a car through the group, hitting them, police added.

Shots were then reportedly fired.

Massey is facing three counts of reckless conduct for allegedly using a vehicle to strike people.