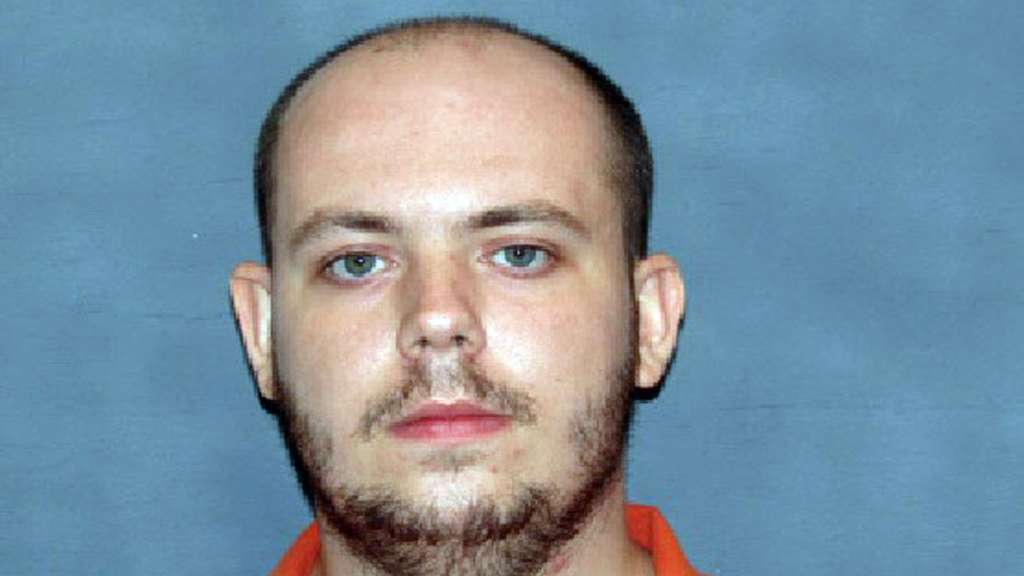 (WHDH) — A man is facing several criminal charges after police say detectives found more than 400 pairs of women’s underwear and bras in his home earlier this month.

Authorities launched an investigation on July 10 after they learned Uda allegedly broke into a woman’s home to sexually assault her, the Dothan Eagle reported.

Uda was taken into custody after detectives executed a search warrant at his home and reportedly seized more than 400 undergarments, including mostly panties and some bras.

The investigation also revealed that Uda had previously visited the woman’s home in an attempt to watch her undress, according to the report.

Uda is currently being held at the Houston County Jail.