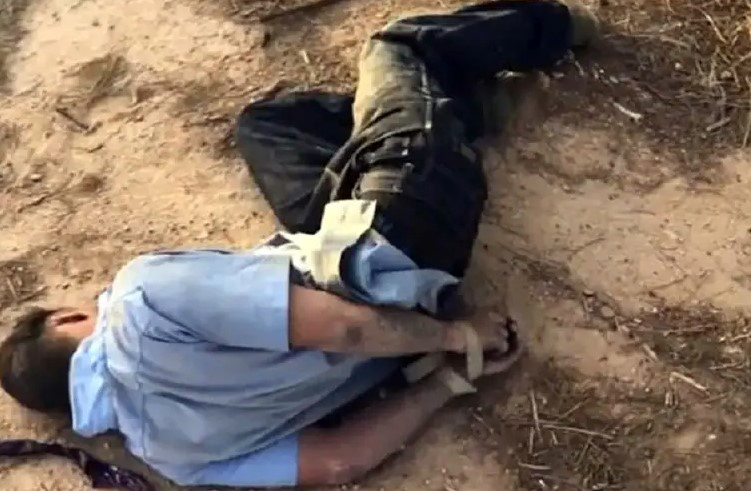 (WHDH) — A man who was found bound with a belt and had a bandana stuffed in his mouth told police that he faked his own kidnapping in an effort to get out of going into work, authorities said.

Brandon Soules, 19, of Arizona, was arrested last week on a charge of false reporting, according to the Coolidge Police Department.

Officers responding to the area of 1st Street and Northern Avenue in Coolidge around 5:30 p.m. on Feb. 10 spoke with Soules, who claimed two masked men had kidnapped him, knocked him unconscious, and drove him around before ditching him, police said.

After conducting an extensive investigation, police say they determined that Soules’ story was fabricated.

Soules walked back his initial claims during a follow-up interview with police, allegedly stating that he “made up the story as an excuse to get out of work.”