Police: Man found unresponsive in car swallowed bag of powder believed to be heroin while getting arrested in NH 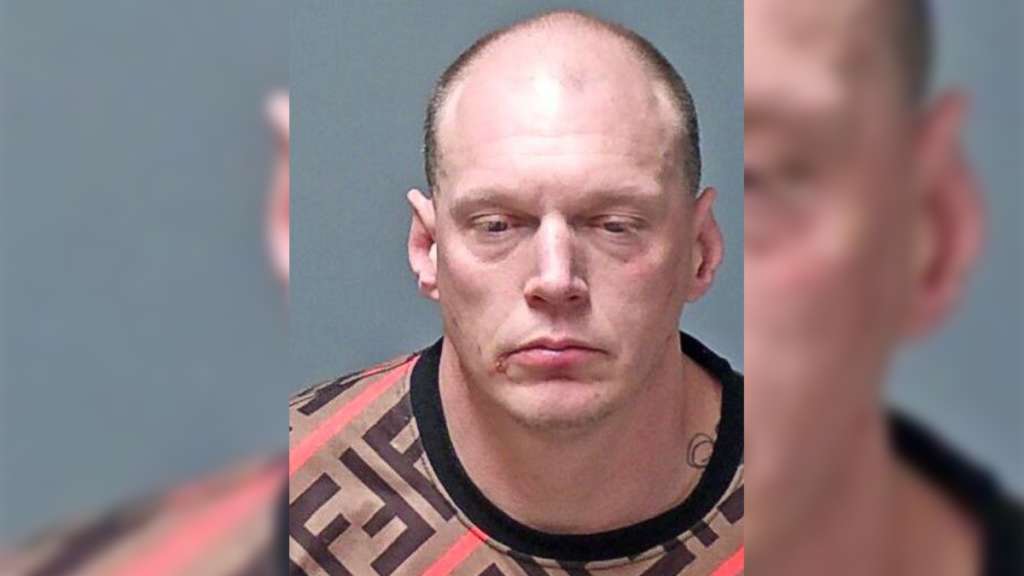 MANCHESTER, N.H. (WHDH) - A man found unresponsive in a car swallowed a bag of power believed to be heroin while getting taken into custody on outstanding warrants in Manchester, New Hampshire on Thursday morning, police said.

Officers responding to a report of two unresponsive people in a car on Pennacook Street around 8:15 a.m. knocked on the window of the vehicle to wake up a man and a woman who were inside, according to Manchester police.

The man initially gave officers a fake name but he was later identified as Jason Kenyon, 40, of Manchester, police said.

While speaking to Kenyon, police say officers could see a knife in the driver’s seat near the small of his back.

There were also current warrants for his arrest from Nashua police for sales of a controlled drug, police added.

When officers attempted to arrest Kenyon, police say he pulled away from them and reached toward the knife.

He allegedly struggled with officers but was eventually removed from the car.

A bag of powder, believed to be heroin, was located in his pocket, police said.

Kenyon was able to grab the bag with his teeth and swallow the contents, police added.

Kenyon is facing charges of felon in possession of a deadly weapon, possession of a controlled drug, falsifying evidence, and resisting arrest in addition to the outstanding warrants.

He is slated to be arraigned Friday in Hillsborough Superior Court — North.