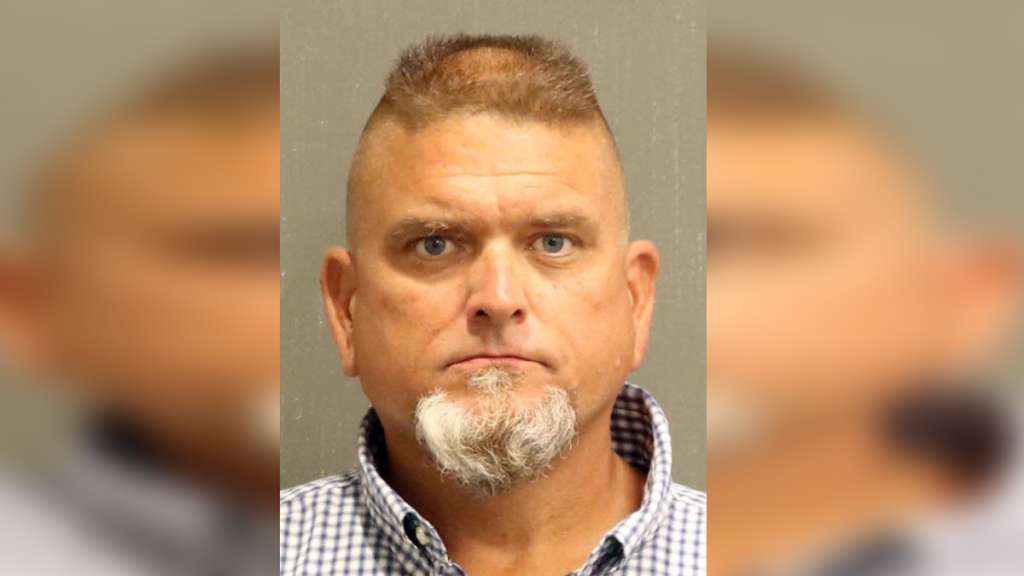 (WHDH) — A man is facing charges after police say he kidnapped and raped a woman who mistook him for a rideshare driver.

Randall C. Johnson, 49, of Lebanon, Tennessee, was arrested Monday on charges including aggravated kidnapping and aggravated rape in connection with an attack on a woman in Nashville earlier this year, according to the Metro Nashville Police Department.

The victim and another man were said to be intoxicated when they got into Johnson’s pickup truck after leaving a bar around 2:45 a.m. on May 24, police said.

When the victim’s acquaintance exited the truck, Johnson allegedly sped off with the woman still in the backseat.

The victim told police that Johnson drove her to a field about 30 minutes away and sexually assaulted her before driving her back to Nashville, where he dropped her off.

Investigators spent the summer searching for Johnson’s black Chevrolet pickup truck and were finally able to track it down with the help of a tip from the public.

It’s not clear when Johnson will be called to court.