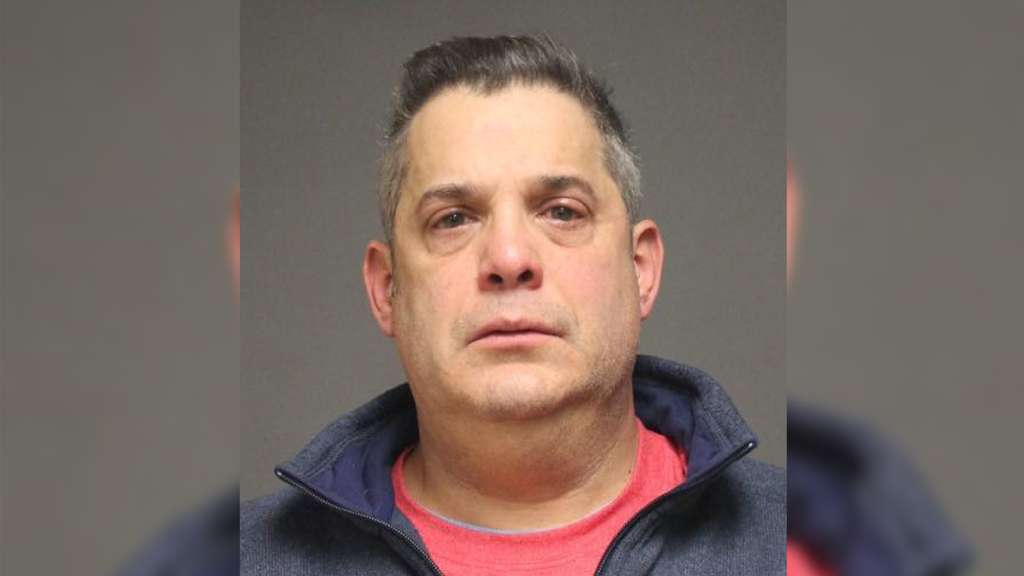 FAIRFIELD, Conn. (WHDH) — A man is facing charges after police say he threw a drink and yelled insults at smoothie shop employees in Fairfield, Connecticut after his son suffered an allergic reaction on Saturday afternoon.

James Iannazzo, 48, of Fairfield, made a purchase at Robeks on Black Rock Turnpike without incident around 1:05 p.m., according to Fairfield police.

About a half-hour later, police say Iannazzo called 911 requesting an EMS response to his home after his son had an allergic reaction, police said. The child was transported to an area hospital.

Iannazzo then returned to Robeks and confronted the employees, yelling at them and demanding to know who made the smoothie that contained peanuts, which caused his son’s allergic reaction, police said.

When employees could not provide Iannazzo with the answer, he allegedly became irate and yelled at them while using a number of expletives.

Iannazzo also allegedly threw a drink at an employee, which hit their right shoulder.

He additionally made comments toward an employee referencing their immigration status, police said.

Iannazzo was told to leave multiple times by the employees but remained inside and continued to yell insults at them, police added.

He then allegedly attempted to open a locked door that led to an “Employees Only” area where the employees were.

Iannazzo left the scene before officers arrived but was identified shortly after, police said.

He reportedly told officers that he was upset about his son having a severe allergic reaction and he went back to the store as a result.

During the investigation, police say employees reported that Iannazzo never told them about the peanut allergy but had only requested that there be no peanut butter in his drink.

Iannazzo was arrested and is facing charges of second-degree intimidation based on bigotry or bias, second-degree breach of peace, and first-degree criminal trespassing.

He is slated to appear in Bridgeport Superior Court on Feb. 7.