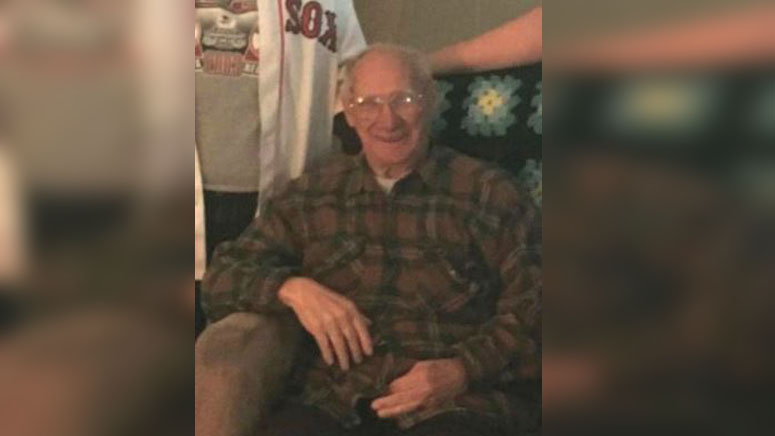 HAVERHILL, MASS. (WHDH) - Authorities say an 89-year-old New Hampshire man who has been missing for several days has been found dead.

The announcement came shortly after Gerard Lemay’s vehicle was found in an incineration plant parking lot in Haverhill, Massachusetts.

His body was found in the vicinity of his vehicle.

Lemay, of Weare, was first reported missing on Tuesday.

His death remains under investigation.