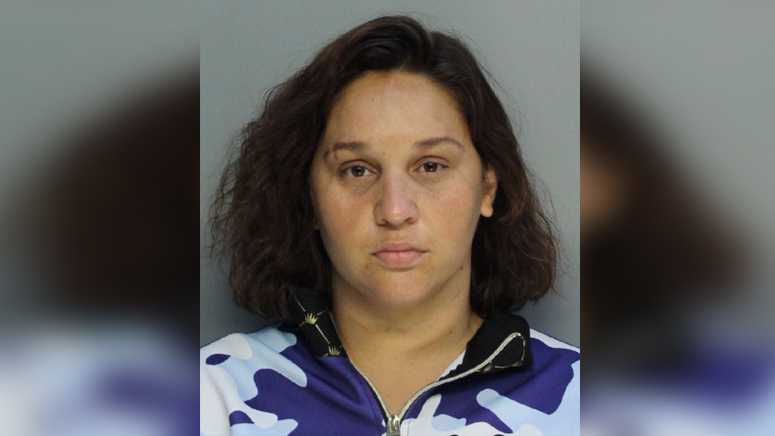 (WHDH) — A 35-year-old mother is facing criminal charges after police say she left her seven children at home alone for weeks with little food while she went to live with her husband, who had been ordered to stay away from the family.

Officers responded to Perez’s home on Aug. 27 after receiving a 911 call from a boy who said his mother had not enrolled him in school, according to a police report obtained by the news outlet.

Police launched an investigation after the boy told investigators that he and his six siblings, all of whom were between the ages of 4 and 17, had been living at home alone.

An investigation revealed Perez had been away from the home since about July 17, when her husband was released from jail, the report stated. He had been serving time for a child abuse charge.

Investigators said Perez left the children with little food and she didn’t leave a phone number to contact her at.

The children reportedly told investigators that they had to eat rice for breakfast because they had no other options. They also said that they had not received medical care in about five years.

The Department of Children and Families has since taken the children into custody.