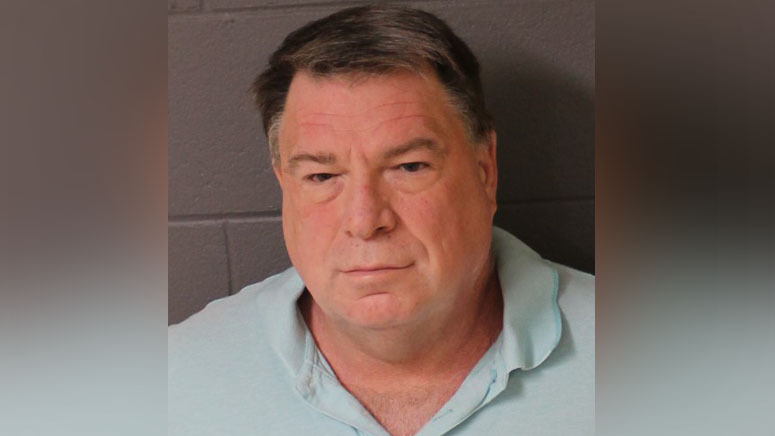 DERRY, N.H. (WHDH) - A New Hampshire man is facing charges after police say he chatted online with a person under 13 years old and ultimately arranged to meet them at a local hotel to engage in sexual conduct.

Jeffrey Fellows, 59, of Barrington, was arranged in Rockingham Superior Court last Wednesday on four counts of certain uses of computer service prohibited and one count of attempted aggravated felonious sexual assault, according to Derry police.

Fellows allegedly began an online chat with a person under the age of 13 back in April that lasted for several weeks.

He had arranged to meet at a local hotel to engage in sexual conduct but when Fellows arrived at the hotel on June 1, he was arrested by Derry police, authorities said.