Police: NH man arrested after returning to McDonald’s with axe after being told restaurant was closed 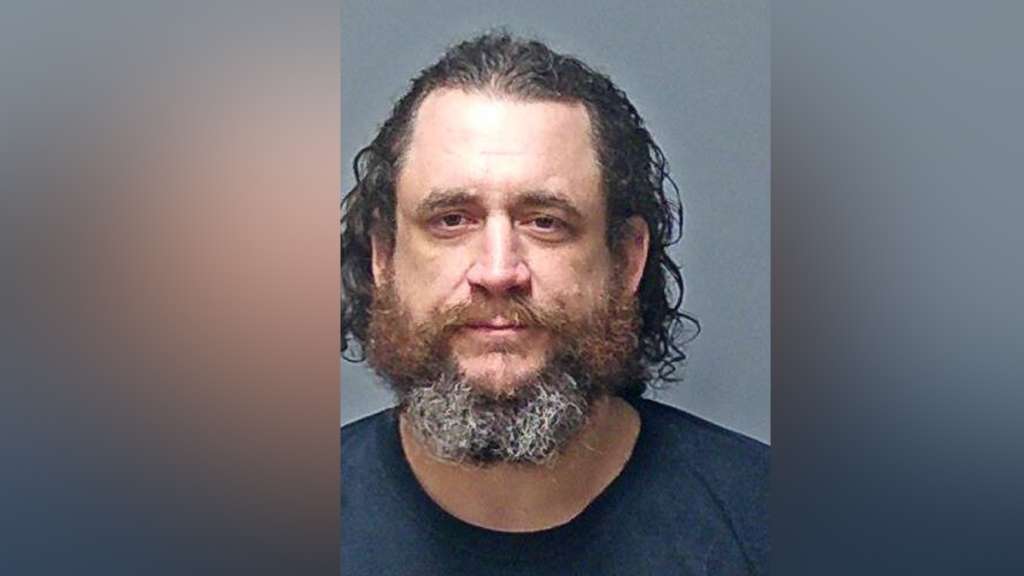 MANCHESTER, N.H. (WHDH) - A man from Webster, New Hampshire, is facing simple assault and trespassing charges after he allegedly confronted fast food employees with an axe, according to police in Manchester.

Eric Mayville was arrested hours after officers were first called to the McDonald’s on Hanover Street late Sunday night. They arrived after officials say a store manager called in a report around 10 p.m. for a man who entered the drive-thru and started arguing with an employee.

According to the manager, the man spat on the employee and drove off after the worker refused to serve him.

It was nearly four hours later when officers were called back to the restaurant for “a report of Criminal Threatening with an axe,” according to a press release from the department.

Four victims told police that the same male, later identified as Mayville, returned to the McDonald’s around 1 a.m. and drove up to the drive-thru again, where he was told the restaurant had closed.

Mayville then allegedly drove around the McDonald’s and remained in the parking lot until employees exited the building some 15 minutes later. The victims told police that was when he got out of his vehicle with an axe and threatened them before leaving again.

No further details were given.