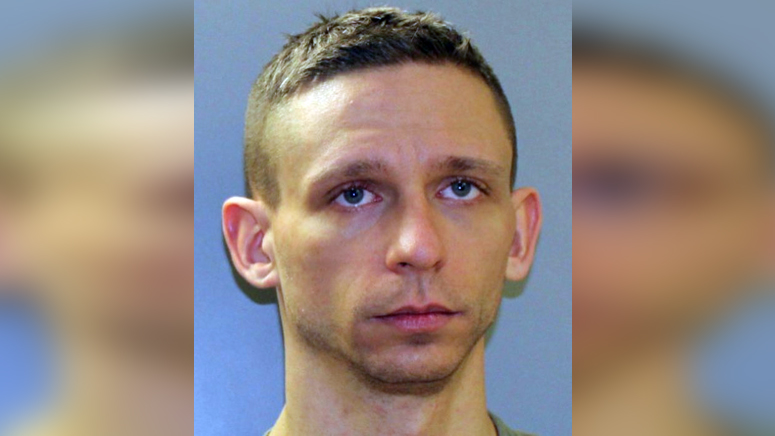 SALEM, N.H. (WHDH) - A New Hampshire man is facing criminal charges after police say he clipped an officer with his vehicle as he sped through Salem early Monday morning.

Vincent Montello, 29, of Derry, is slated to be arraigned in Rockingham District Court on charges including aggravated DWI, disobeying an officer, and reckless conduct, according to the Salem Police Department.

Officer Keller was conducting a traffic stop on Route 111 near Ermer Road around 2:30 a.m. when Montello drove by at a “high rate of speed” and “brushed” the officer with a mirror, pushing him into his cruiser.

Keller, who was not injured, pursued Montello into Derry and arrested him.

Montello was ordered held without bail pending his court appearance.