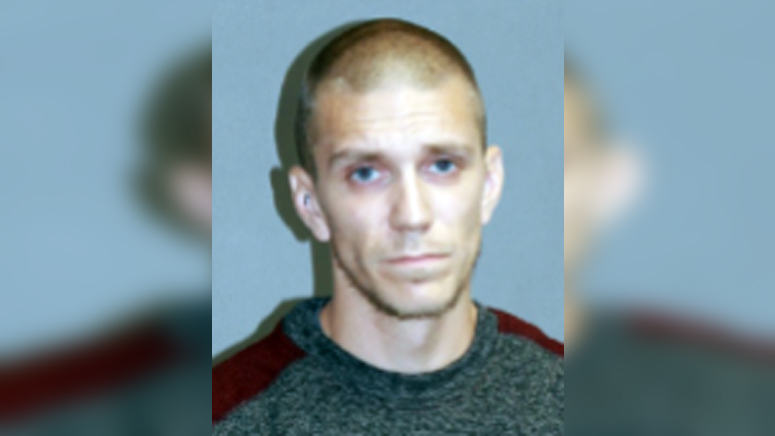 Caleb Marquis, 28, of Nashua, is slated to be arraigned Thursday in Hillsborough County South Superior Court on charges including second-degree assault, reckless conduct, and endangering the welfare of a child, according to the Nashua Police Department.

Officers responding to a report a child suffering from burns to his body and face at a home in the city around 5 p.m. found an 18-month-old baby who was in immediate need of medical attention, police said.

The baby, who is known to Marquis, was taken to a local hospital before he was flown to Boston with serious burn injuries.

An investigation revealed that Marquis had been smoking marijuana when he placed the baby in the shower, according to police.

Marquis is being held at the Hillsborough County Jail pending arraignment.