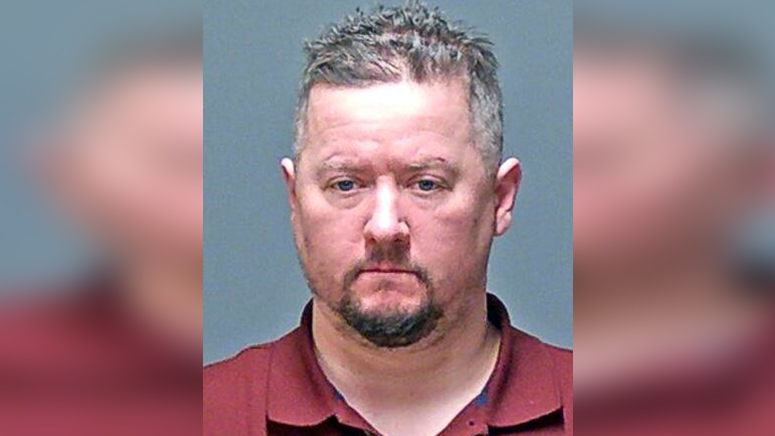 MANCHESTER, N.H. (WHDH) - A New Hampshire man is facing criminal charges after police say he struck a FedEx driver with his car after an argument over where the victim’s delivery truck was parked.

Derek Climo, 39, of Manchester, was arrested Sunday morning on charges including first-degree assault, according to the Manchester Police Department.

Officers responding to a report of a hit-and-run crash in the area of Orange and Pine streets around 11 a.m. found the FedEx driver suffering from a leg injury, police said.

Climo started yelling at the delivery driver because his truck was apparently blocking the street. He then allegedly got into his car and drove at the victim, clipping his leg.

Climo was later taken into custody without incident.