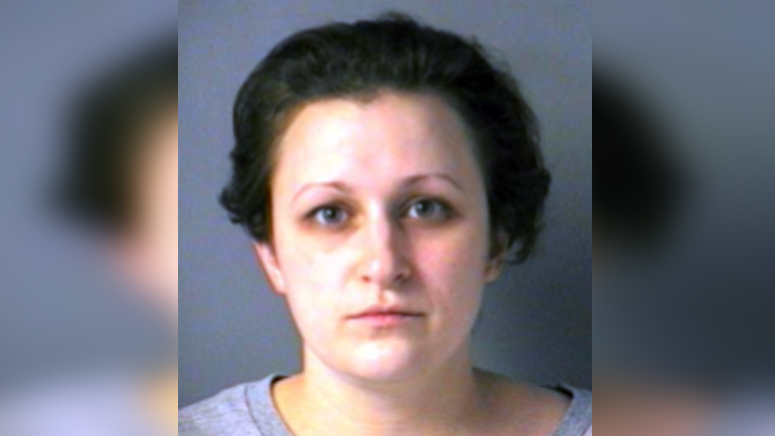 MERRIMACK, N.H. (WHDH) - A New Hampshire woman surrendered to police on Tuesday after she allegedly smashed another person in the face with a 24-ounce can of Twisted Tea earlier this month.

Faith Haggerty, 30, of Merrimack, is slated to be arraigned on Feb. 9 in Merrimack 9th Circuit Court on charges including simple assault and domestic violence, according to the Merrimack Police Department.

On the night of Jan. 18, the victim approached an officer who was parked at a local business and reported that Haggerty had struck her in the face with a can of the malt beverage, police said.

The alleged incident left the victim with facial bruising.

Haggerty later turned herself in after police issued a warrant for her arrest.

She has since been released on personal recognizance.