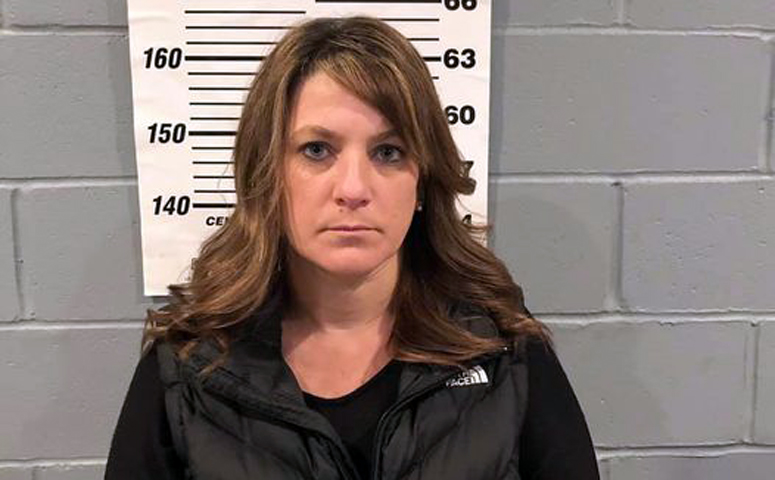 BARNSTEAD, N.H. (WHDH) - A New Hampshire woman is facing criminal charges after police say she used more than $100,000 in school district funds to pay off her personal debt and make purchases on Amazon.

Authorities launched an investigation in September 2019 after the Barnstead School District discovered several unusual discrepancies regarding the appropriations of funds, police said.

An investigation reportedly revealed misappropriations in excess of $100,000.

Burley worked within in the school district as a bookkeeper from October 2011 through the beginning of the investigation, according to police.

She allegedly used the money to pay off various debts and make an array of purchases.

Burley voluntarily surrendered to police on Wednesday after learning that a warrant had been issued for her arrest.

She has since been released on personal recognizance.