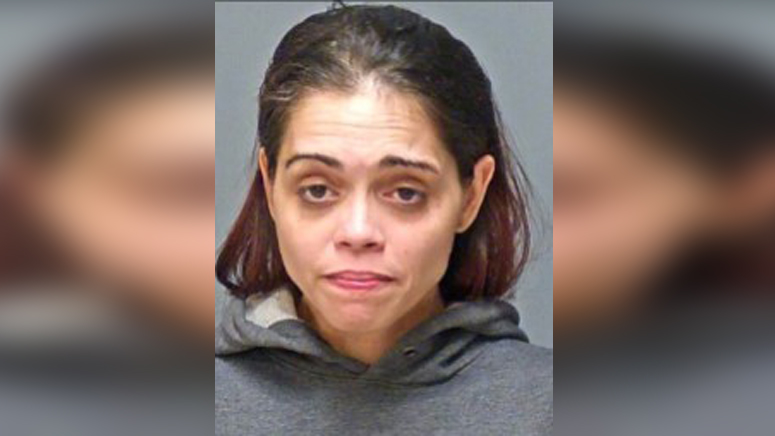 MANCHESTER, N.H. (WHDH) - A New Hampshire woman was arrested after authorities say she threw a knife that struck another woman in the forehead during an altercation late Monday night.

Geraldine Baker, 36, of Manchester, will be called to court at a later date to face a charge of reckless conduct with a deadly weapon, according to the Manchester Police Department.

An investigation revealed that Baker threw a knife in the air during an argument and hit the victim in the forehead around 10 p.m., authorities said.

There was no immediate word on the extent of the victim’s injuries.

Baker has since been released on $1,000 personal recognizance.