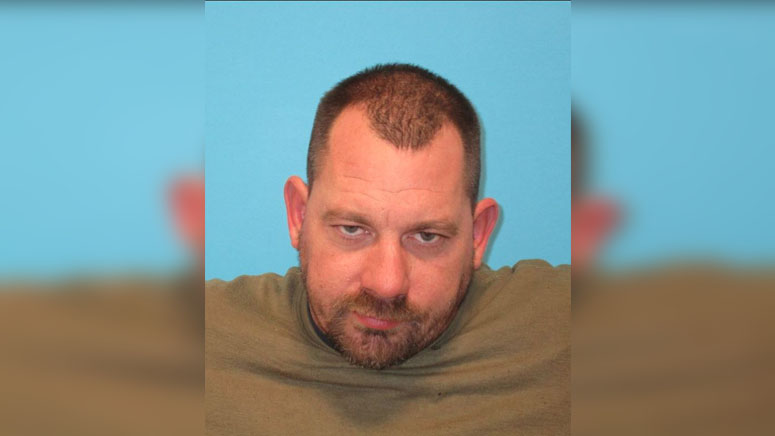 Officers responding to a reported motor vehicle crash involving a bicyclist in the area of Cross and State roads around 11 p.m. found a 19-year-old bicyclist near an Applebee’s Restaurant with non-life-threatening injuries.

The bicyclist told officers he was stopped at a red light when he was struck from behind by a male who was driving a pickup truck causing him to fall off his bike.

The male operator of the pickup truck briefly exited his vehicle to ask if the bicyclist was OK and when he advised the driver he was not OK  the driver said he would call the police when he allegedly reentered his pickup truck and fled the area.

Police located a vehicle matching the description of the pickup truck provided by witnesses operating on State Road and conducted a motor vehicle stop.

The operator of the pickup truck was identified as Russell Nichols, 39, of West Bridgewater, and police learned he was responsible for crashing into the bicyclist.

Nichols was placed under arrest and charged with operating under the influence of liquor (2nd offense), leaving the scene of a crash resulting in personal injury, operating after revocation of registration, and operating an uninsured motor vehicle.

The bicyclist was transported to St. Luke’s Hospital in New Bedford to have his injuries further evaluated.