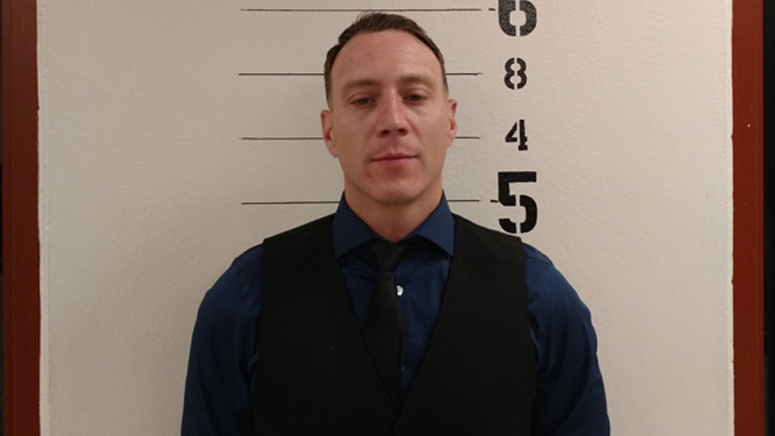 WOLFEBORO, N.H. (WHDH) - A Falmouth man is facing several charges after police say they found an opened can of Smirnoff Spiked Sparkling Seltzer in a car he was driving erratically in Wolfeboro, New Hampshire last Saturday.

Officers responding to a report of a silver pickup truck swerving on Wentworth Road just before 10:30 p.m. stopped the vehicle on Center Street.

The driver, 33-year-old Joshua Haynes, underwent a field sobriety test before officers determined that he was impaired, according to Wolfeboro police.

A search of his car led to the discovery of an opened Smirnoff Spiked Sparking Seltzer in a cup holder, police added.

Haynes was charged with driving while intoxicated — subsequent, operating without a valid license, driving while suspended and having an open container of alcohol.