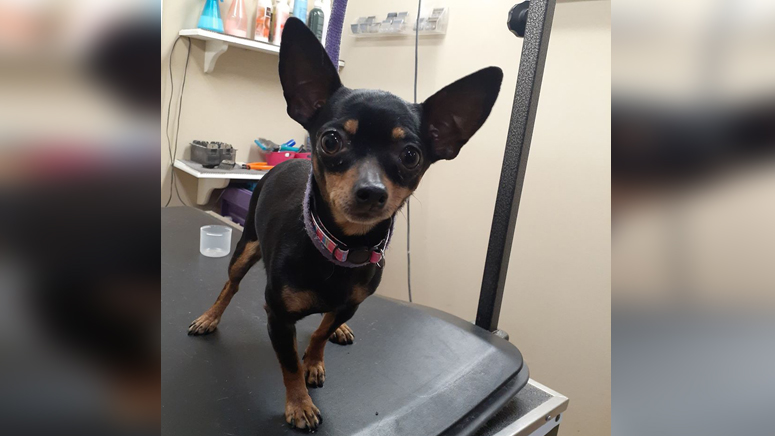 (WHDH) — A search is underway for a couple with “missing teeth” who threw six small dogs from a moving vehicle, killing five of them, officials said.

Deputies responding to a report of animal abuse in Wayland Township, Michigan, spoke with witnesses who saw a man and woman throwing six Chihuahuas out of their Honda Odyssey as they drove near the 400 block of 124th Avenue on the afternoon of Feb. 6, according to the Allegan County Sheriff’s Office.

One witness told the sheriff’s office that five of the six Chihuahua dogs died at the scene. The surviving Chihuahua has been named Lucky LuLu.