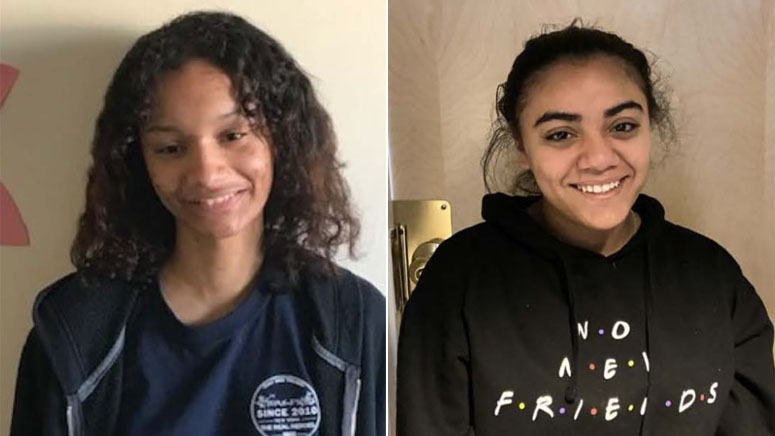 METHUEN, MASS. (WHDH) - Police are searching for two missing teenage girls who were last seen in Methuen on Friday.

Altagracia Mauricio-Rodriguez and Justine Justiniano, both 16, were each last seen at their residences in the city around 10 a.m., according to Methuen police.

She was wearing a pink sweatshirt and gray sweatpants, police said.

Police say she was wearing all gray clothing and glasses.

Anyone with information on their whereabouts is asked to call Methuen police at 978-983-8698.