Police searching for man in connection with stabbing, robbery in Fall River 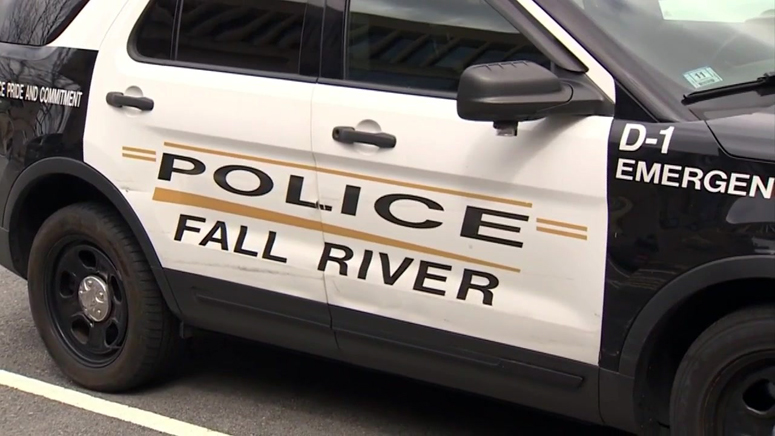 FALL RIVER, MASS. (WHDH) - Police have launched an investigation after a man was allegedly robbed and stabbed in Fall River early Sunday morning.

Officers responding to a report of a person bleeding from their hand at the intersection of Rodman and Fourth streets around 4:47 a.m. met with a man who told police he had been walking home when a man he didn’t know approached him from behind and took his money.

During the alleged robbery, a struggle ensued, and the victim received lacerations to his hands, according to Fall River police.

The victim was taken to Rhode Island Hospital with non-life-threatening injuries.

An investigation into the incident remains ongoing.