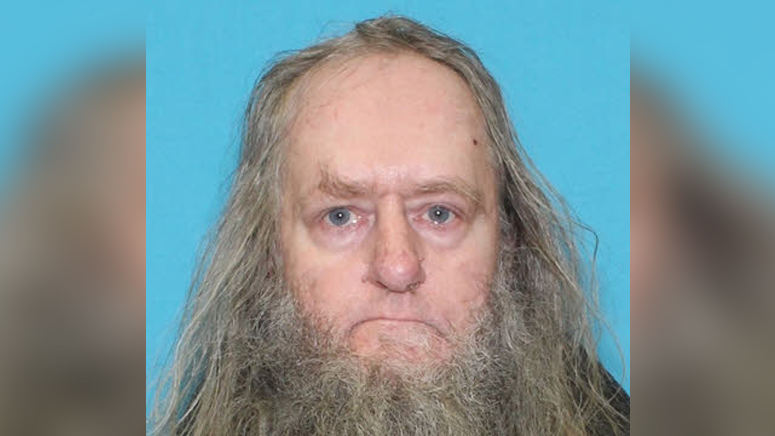 WAKEFIELD, MASS. (WHDH) - Police in Wakefield are turning to the public for help tracking down a missing 65-year-old man.

James John Denaro, of Crescent Street, has some health issues and often frequents the downtown area, according to the Wakefield Police Department.

Denaro is described as 5 feet, 11 inches tall, 160 pounds, with long gray hair, a long beard, and blue eyes. He is said to have a dragon tattoo on one of his arms and “his overall appearance is unkempt.”

Police say Denaro may be wearing a black sweater or black coat and blue jeans.

Anyone with information on his whereabouts is urged to contact police at 781-245-1212.

The Wakefield Police Department is looking for James John Denaro of Crescent Street who has been reported missing. Denaro is a 65 year old white male, with long gray hair and beard, blue eyes, 5’11”, and 160 lbs. ​​​​​​​https://t.co/2XS5t7F4fD pic.twitter.com/acXJ3EelQK