Police seek help locating man who allegedly removed his GPS bracelet, exposed himself to group of children at MBTA station 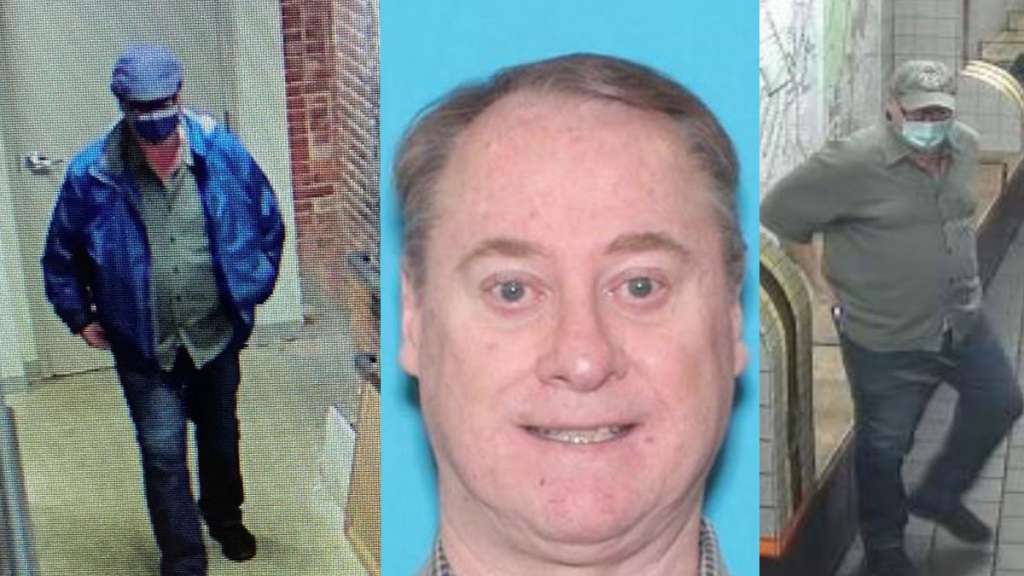 BOSTON (WHDH) - Police are turning to the public for help in their search for a man who allegedly exposed himself to a group of school children at an MBTA station in Boston on Tuesday afternoon.

Officers responding to the westbound platform at the State Street station around 2:30 p.m. spoke with multiple children under the age of 14 who claimed a man, later identified as Macdonald, had just exposed himself to them, according to the Transit Police Department.

Investigators on Friday shared additional surveillance images of the suspect in the hope people can share his whereabouts.