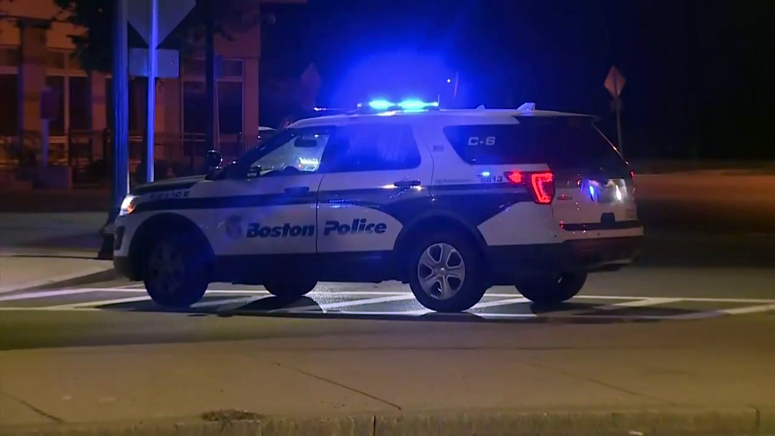 BOSTON (WHDH) - A Roslindale man was arraigned Friday after being linked through DNA evidence to an alleged incident of rape and is set to be arraigned for another on Monday, District Attorney Kevin Hayden said.

Irving Pierre, 40, of Roslindale was arraigned in the West Roxbury Division of Boston Municipal court in connection with a 2013 rape of a then-16-year-old.

According to a statement, prosecutors told the court that Pierre assaulted and raped the victim while in the Arboretum, causing her to be transported to a nearby hospital. At the hospital, DNA evidence was taken from the victim and entered into the FBI’s Combined DNA Index System.

In a separate case that Pierre will be arraigned for on Monday, the Roslindale man’s DNA was found was to be a match with evidence at a 2007 incident in which a 16-year-old female awoke to find her shirt removed. A sexual assault examination recovered evidence that the victim had not consented to sexual contact.

FBI found DNA evidence linking the two incidents in January and acquired a DNA sample from Pierre after naming him as a suspect.

“No matter how long ago an attack happened, we will continue to work on behalf of survivors to ensure justice on their behalf.  The victims of these assaults have waited years for answers, and today we have them as a result of the outstanding work of our partners at the Boston Police Department’s Sexual Assault Unit,” said Hayden in a statement.

Pierre is due back in court on Monday in the Dorchester Division of the Boston Municipal Court.