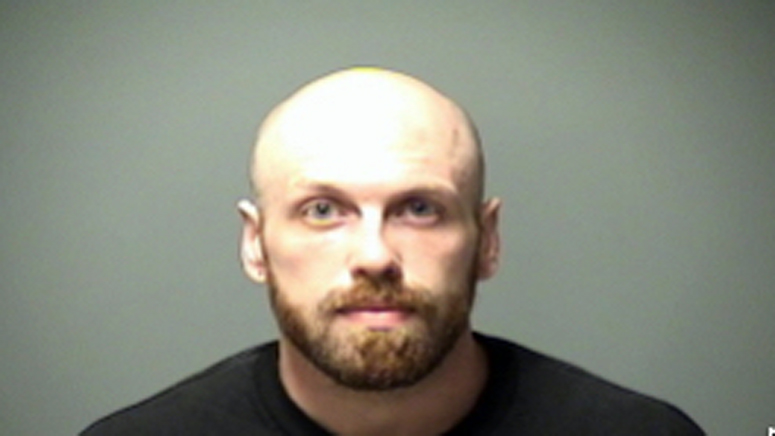 MANCHESTER, N.H. (WHDH) - A skateboarder was arrested on Friday morning for allegedly throwing a chunk of pavement at a police officer who had asked him to stop skating around in a construction zone, officials said.

Joshua Pelletier, 27, of Manchester, is facing charge including felony reckless conduct and resisting arrest, according to the Manchester Police Department.

Pelletier, was skating through a work zone in the city, swore at the officer when he was initially told to vacate the area, police said.

A short while later, Pelletier allegedly returned to the scene and flung a loose slate of pavement at the officer, narrowly missing his head.

Pelletier then fled the area, ignoring the officer’s orders to stop, according to police. He was taken into custody after a perimeter was set up in the neighborhood.

“These types of actions are unacceptable and I hope our justice system holds him accountable,” Grant said.

It’s not clear when Pelletier will be called to court.