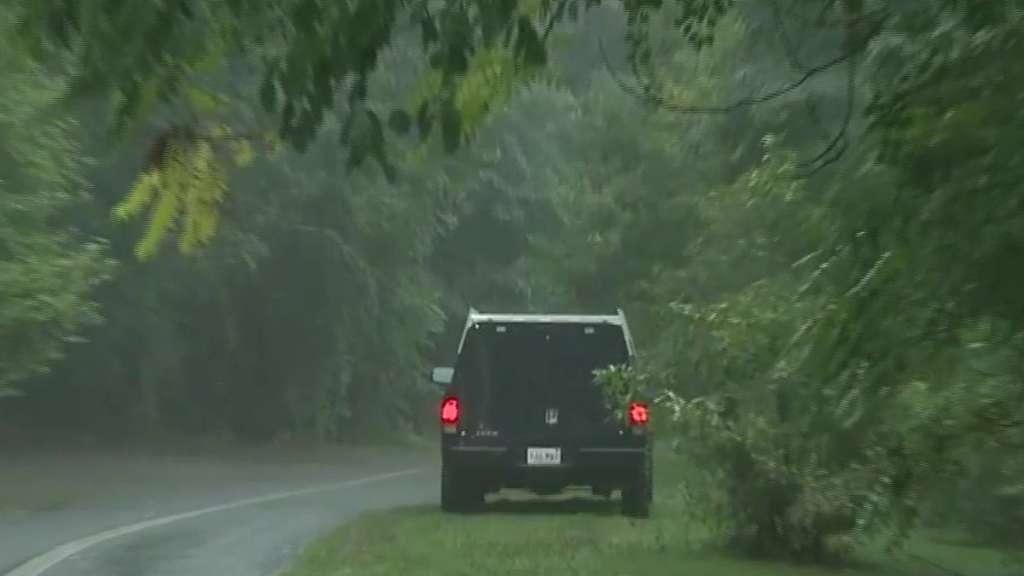 LAWRENCE, MASS. (WHDH) - A suspect is facing multiple assault charges after being arrested in connection with a shooting in Lawrence that left two people wounded.

On Friday, the Lawrence Police Department announced the arrest of Luis Santana, 46. According to the department, Santana is facing charges related to a Thursday incident that happened in a wooded area near the city line with Methuen, behind Manchester Street Park.

Two people suffered gunshot wounds during the early morning shooting, while a third victim was assaulted. All three were expected to recover after being treated at the scene and transported to Lawrence General Hospital.

Santana, a Lawrence resident, is now facing a number of charges related to the shooting and assault. According to Lawrence Police, the charges include:

The suspect is scheduled to be arraigned at Lawrence District Court.

At the time of the shooting, police said the incident was not believed to be a random act of violence.

According to a statement from the department, officials also believe more arrests are expected in the case.