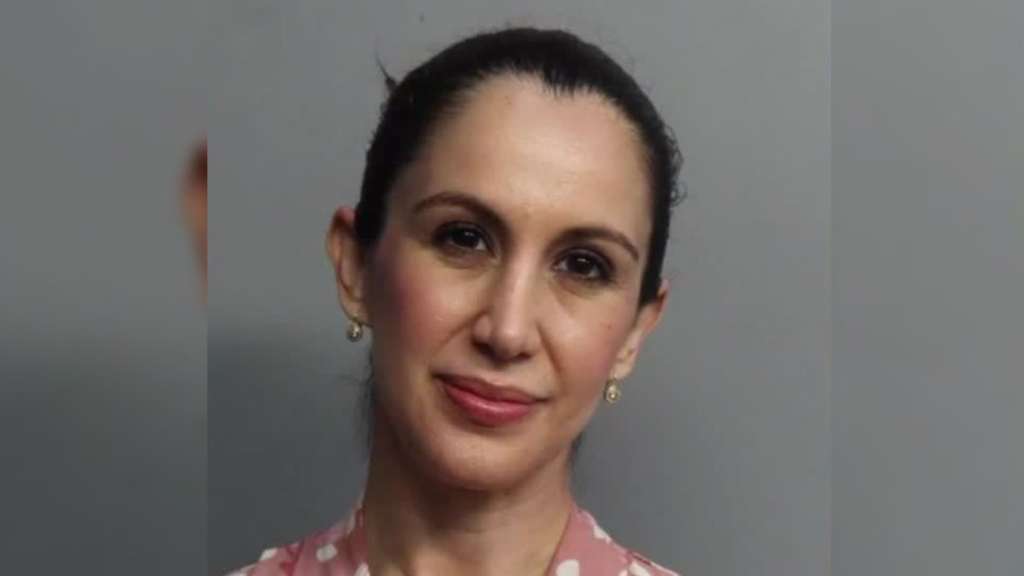 A teacher accused of having sex with a 15-year-old former student allegedly told police that she’s pregnant.

Heiry Calvi, 41, was taken into custody Thursday on charges of lewd and lascivious battery, electronic transmission harmful to minors, unlawful use of a communications device, child neglect, offenses against students by authority figures, contributing to delinquency, and possession of a firearm on school property, the Miami Herald reported.

Authorities launched an investigation into the teacher at John I. Smith K-8 Center in Doral, Florida back in March after a former student of hers allegedly showed others a video of him and Calvi having sex.

A search of the student’s phone revealed nude pictures of Calvi and the student as well as romantic messages exchanged between the two, according to arrest reports.

Calvi told a detective that she was pregnant but did not reveal who the father is or how many months she had been pregnant, a Doral police spokesperson told the local newspaper.

She was released on bond from a correctional center on Saturday.

The school district said that they reassigned Calvi to a non-school site back in March when the allegations against her were raised and that they are now seeking her termination.