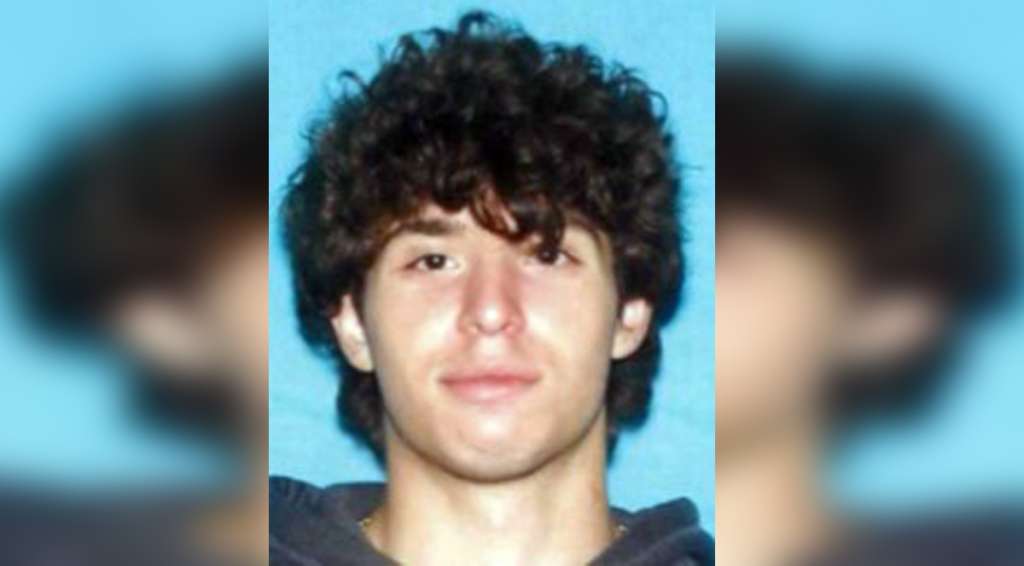 (WHDH) — A teenager who was critically injured in a crash jumped on the hood of a car in an attempt to stop his twin brother from driving drunk after leaving a house party earlier this summer, authorities said.

Anthony Dattoli, 18, of West Caldwell, New Jersey, was said to be “obviously intoxicated” when he got into his Audi A4 on the morning of June 27, an affidavit obtained by NJ.com indicated.

Dattoli then reportedly punched his sister in the face, prompting his brother, Joseph, to jump on the hood of the Audi to prevent him from driving away.

Dattoli drove off with Joseph clinging to the hood and continued on for several blocks before slamming into a tree, the news outlet reported, citing prosecutors and police.

Authorities say Joseph suffered life-threatening injuries after being thrown off the hood.

Joseph now has to undergo surgery to get his leg amputated and he faces many months in the hospital, according to a GoFundMe page that was established to cover his medical expenses.

He is being held at the Essex County Correctional Facility.