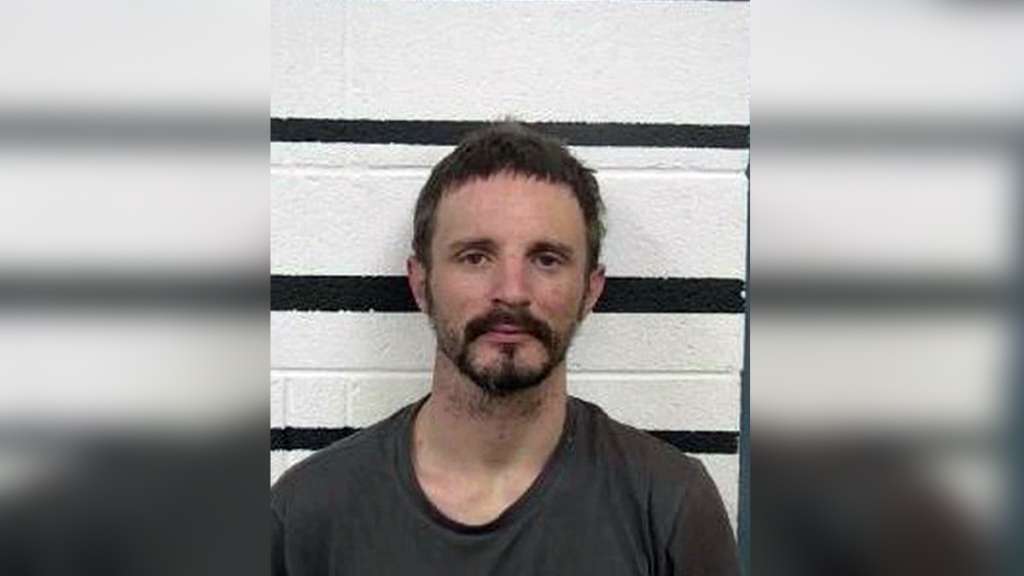 (WHDH) — Police are searching for a thief who reportedly stole a Vietnam veteran’s Purple Heart and traded it for a two-liter bottle of Mountain Dew.

Erica Laws told WSOC-TV that one of her deceased father’s Purple Heart medals was stolen from her family homestead along Bee Mountain Ridge Road in North Carolina.

Laws says she kept all of her father’s war accolades, including two Bronze Star medals, next to his ashes.

“It was awful. I mean, it hurts more than anything, Laws told the station. “You just feel violated because they went through everything.”

Investigators later named 31-year-old Charles Carr as suspect in the theft and obtained a warrant for his arrest for obtaining property by false pretense, the news outlet reported.

Carr traded the medal for a bottle of Code Red Mountain Dew, prompting the person who received the medal to notify the Caldwell County Sheriff’s Office, according to investigators.

Laws noted that a Kawasaki Bayou four-wheeler and a television were also stolen from the home.

The stolen Purple Heart has since been returned to Laws.

Anyone with information on Carr’s whereabouts is urged to contact the sheriff’s office.