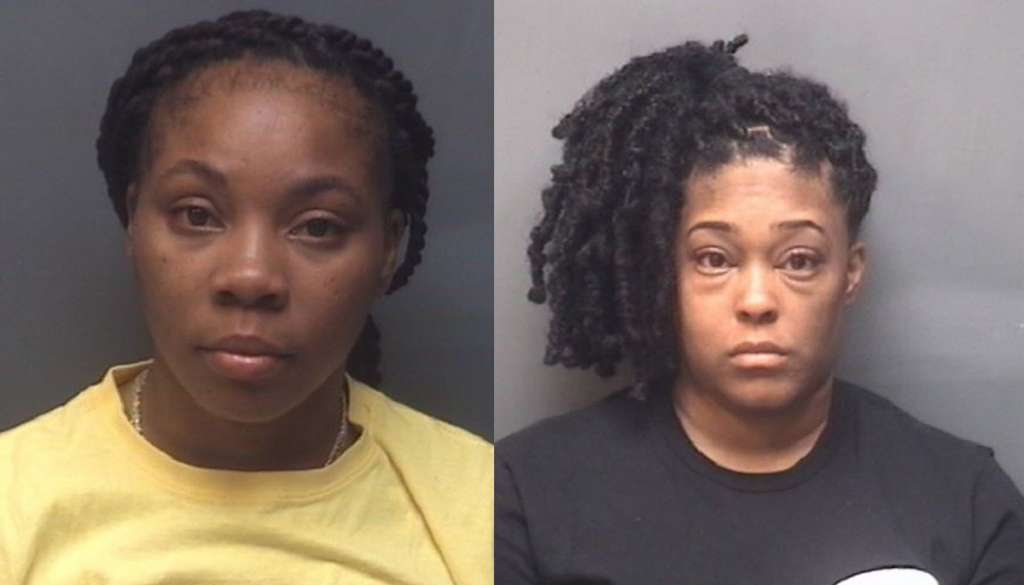 HIGH POINT, N.C. (WHDH) — A 4-year-old boy fatally shot himself in the head with a gun he found in a couch after being left unattended by adults who were drinking alcohol and smoking marijuana in High Point, North Carolina late Sunday night, authorities said.

Officers responding to a reported shooting on Worth Street just before 10 p.m. found a 4-year-old lying on the living room floor, suffering from a gunshot wound to the head, according to High Point police.

He was transported to a local hospital, where he later died from his injuries.

Detectives conducted interviews of those inside the residence and learned that several adults were having dinner, playing cards, drinking alcohol, and smoking marijuana when the child was left unattended in the living room, police said.

The boy then found a firearm under a couch cushion and shot himself, police added.

A search of the home reportedly resulted in the seizure of two additional firearms, multiple firearm accessories, ammunition, marijuana, and cocaine.

The homeowner, Cindy Gibson-Harris, 30, was arrested on charges of felony possession of cocaine and maintaining a dwelling for the use of controlled substances, police said.