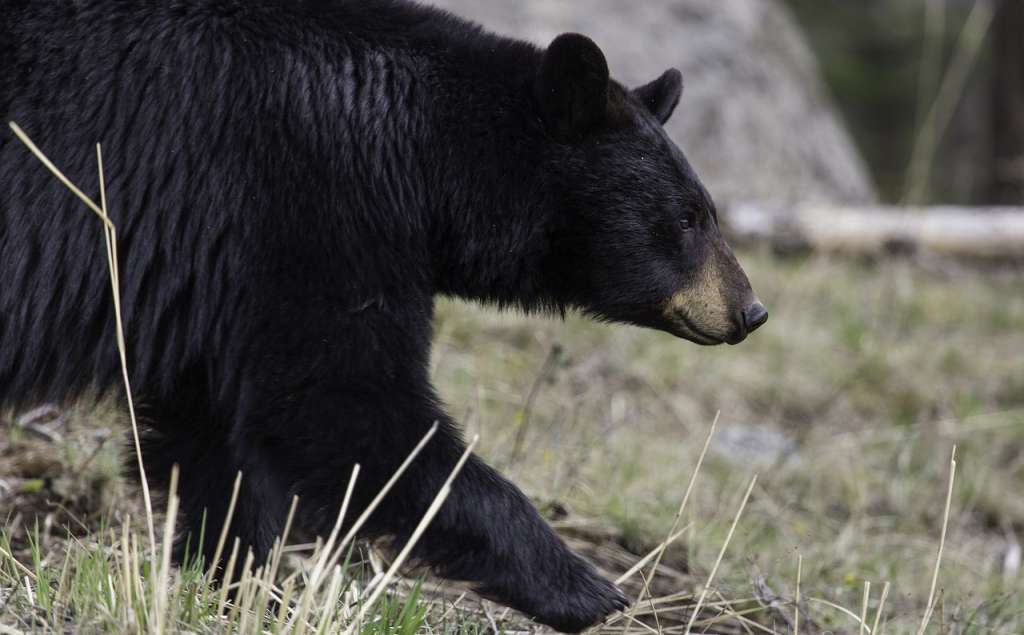 HANSON, MASS. (WHDH) - Police are urging residents to take precautions amid a recent uptick in bear sightings in southeastern Massachusetts.

The bear in question, which authorities have named “Boo Boo,” has been spotted several times in recent days in Hanson, as well as near the borders of Whitman, Rockland, and Hanover, according local officials.

The bear has been seen roaming around Bristol and Plymouth counties since the middle of May, officials added. It is believed to be a 2-3 year old black bear.

“It is somewhat uncommon for bears to be seen in this part of the state, but residents should know how to behave around them and how to prevent them from becoming more comfortable in the area,” Hanson Police Chief Michael Miksch said in a news release. “Bears will become accustomed to living among humans if they think there are reliable food sources available, which often result from unsecured bird feeders, trash and compost bins and pet food. There are many easy steps people can take to avoid attracting bears to their neighborhood.”