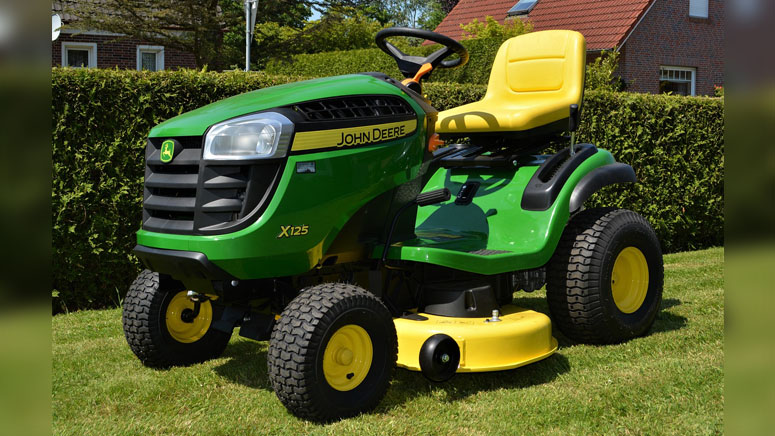 BAYOU BLUE, La. (AP) — A man accused of riding a mower on someone else’s land turned out to be a fugitive from Utah who had lived in Louisiana for more than a decade, living without an ID and working only for cash.

Lafourche Parish deputies stopped 49-year-old Richard Schleininger in Bayou Blue — where residents had recently complained about trespassers — after seeing him ride his mower past several “no trespassing” signs, Sheriff Craig Webre said in a news release Tuesday. He said Schleininger had lived in Bayou Blue for about 11 years.

“This man was hiding in plain sight,” the sheriff said. “Other than an animal complaint he made in 2014, we had no other interaction with him until his arrest. He also only worked odd jobs for cash, and by avoiding traditional employment, he was never forced to verify his identity.”

He carried no ID and gave a false name when arrested Jan. 8 but fingerprints identified him as Schleininger, wanted in Bountiful, Utah, on aggravated assault and felony theft charges from 2003 and 2004, the statement said.

He was released from jail Jan. 9 on $1,000 bond but was taken back into custody Jan. 23 after Utah authorities notified the sheriff’s office that they plan to extradite him.

Lt. Brennan Matherne, a sheriff’s office spokesman, said he did not know whether Schleininger has an attorney who could speak for him.

In Lafourche Parish, he faces charges of criminal trespassing and resisting an officer.