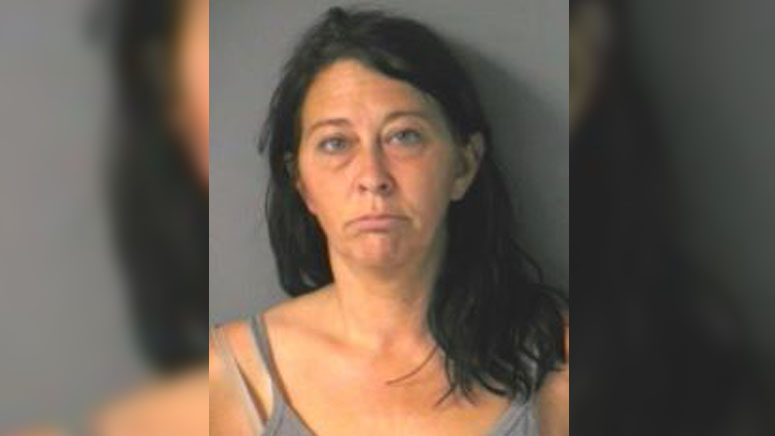 MERRIMACK, N.H. (WHDH) - A woman is facing charges after she allegedly assaulted someone while seated in a car in a restaurant drive-thru in Merrimack, New Hampshire on Saturday afternoon.

Officers responding to a local hotel for a report of a domestic altercation around 1:30 p.m. met with the victim who said they had gotten into an argument with Jocelyn Monnie, 41, while in a car in the drive-thru of a nearby restaurant, according to Merrimack police.

Monnie allegedly struck the victim in the chest and threatened to stab them.

They returned to the hotel parking lot, where the police were called.

The victim advised that Monnie walk away from the scene before officers arrived; however, she was located a short distance away, police said.

Following a brief investigation, Monnie was arrested on charges of domestic violence and criminal threatening.

She was released on personal recognizance bail and is expected to appear in 9th Circuit Court, Merrimack Division on Oct. 19.