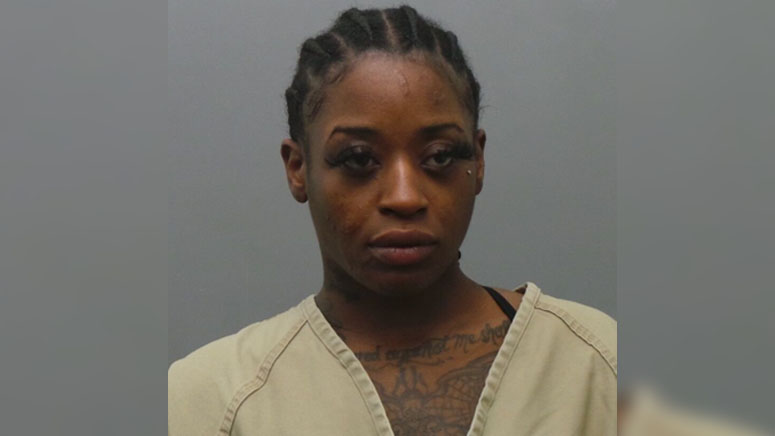 ST. LOUIS, Mo. (WHDH) — A woman is accused of fatally shooting her boyfriend after seeing him video call his ex-girlfriend and her child in St. Louis, Missouri on Tuesday.

Shaquavia Willis, 29, was driving her boyfriend, Christian Stewart, 33, home around 4:30 p.m. when he started videoconferencing with his ex-girlfriend and her child, KMOV reported, citing local police.

Willis allegedly ended the relationship but Stewart decided to follow her to her home.

They parked their cars in the apartment complex lot on Iguana Terrace, where witnesses reported hearing gunshots before seeing Stewart run from his car, the local news station added.

Willis then allegedly exited her car and ran toward Stewart while firing her gun.

Stewart was pronounced dead at the scene.

Willis turned herself in to police and admitted that she got the gun two weeks prior, according to the local news station.

She allegedly told police that she only stopped shooting because she ran out of bullets in the clip.