Police: Woman fatally shot man she caught peeping at her through bedroom window 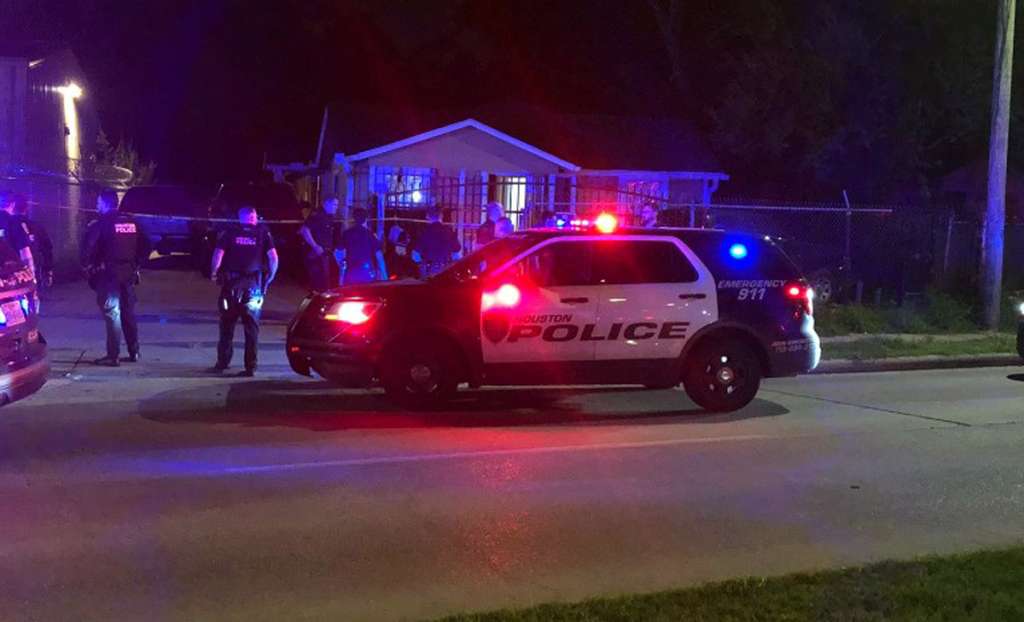 (WHDH) — A woman opened fire on and killed a man who she caught peeping at her through her bedroom window over the weekend, authorities said.

Officers responding to a reported shooting at a home in Houston, Texas, late Friday night spoke with a woman who told police that she saw the suspect looking into her bedroom window, according to KTRK-TV.

The woman, who reportedly feared she was in danger, grabbed a rifle and opened fire on the suspect through her bedroom wall.

The suspect took off on foot but collapsed and died not far from the home.

Police say it appeared that the woman and suspect did not know each other.