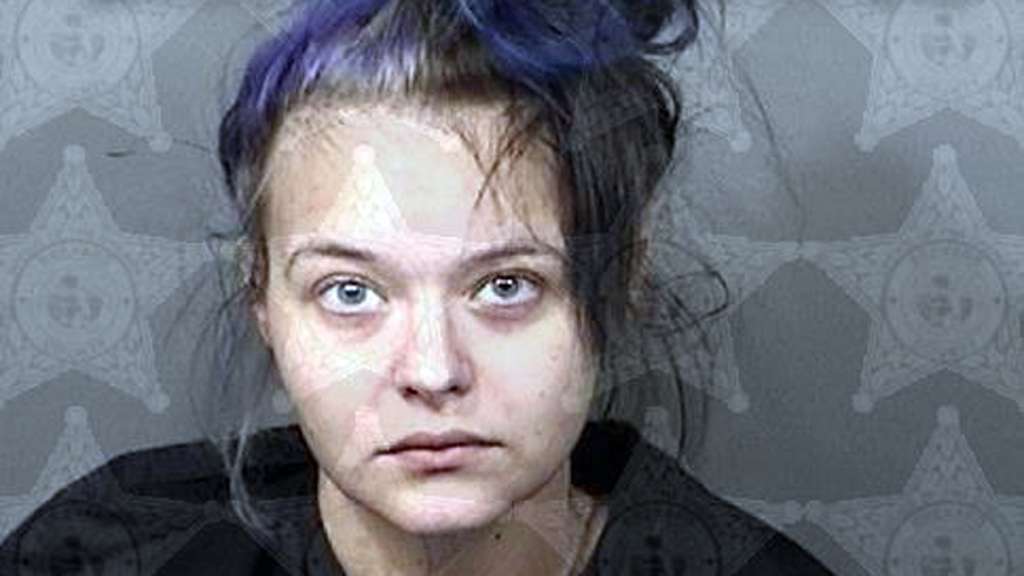 (WHDH) — A woman is facing criminal charges after authorities say a young child and several animals were found living in a feces-covered and urine-soaked hotel room.

An animal enforcement team was called to America’s Best Value Hotel in Satellite Beach on Nov. 23 after receiving a tip about ongoing animal abuse, according to Ivey.

“As our animal enforcement officers were walking up the steps, they could actually smell the ammonia coming out of the room from all of the feces and urine that had been put in there,” Ivey said.

Willoughby was said to be found living in the room with a 6-year-old child, five cats, and four dogs. Ivey shared photos that showed three emaciated dogs stuffed in a single cage.

“It was a complete and disgusting environment for not only those animals, but for that child as well,” Ivey said. “When they made contact with that woman inside, Kristen Willoughby, her answer was, ‘Well, I didn’t have time to clean up.'”

Ivey also criticized the Florida Department of Children and Families for not doing enough to remove the child from the room.

“They didn’t even try to take the child from the mom and put it in the hands of the grandparents who were desperately trying to save the child’s life,” Ivey claimed.

The child and all of the animals are now said to be safe and recovering.

Willoughby was ordered held at the Brevard County Jail on $60,000 bond.