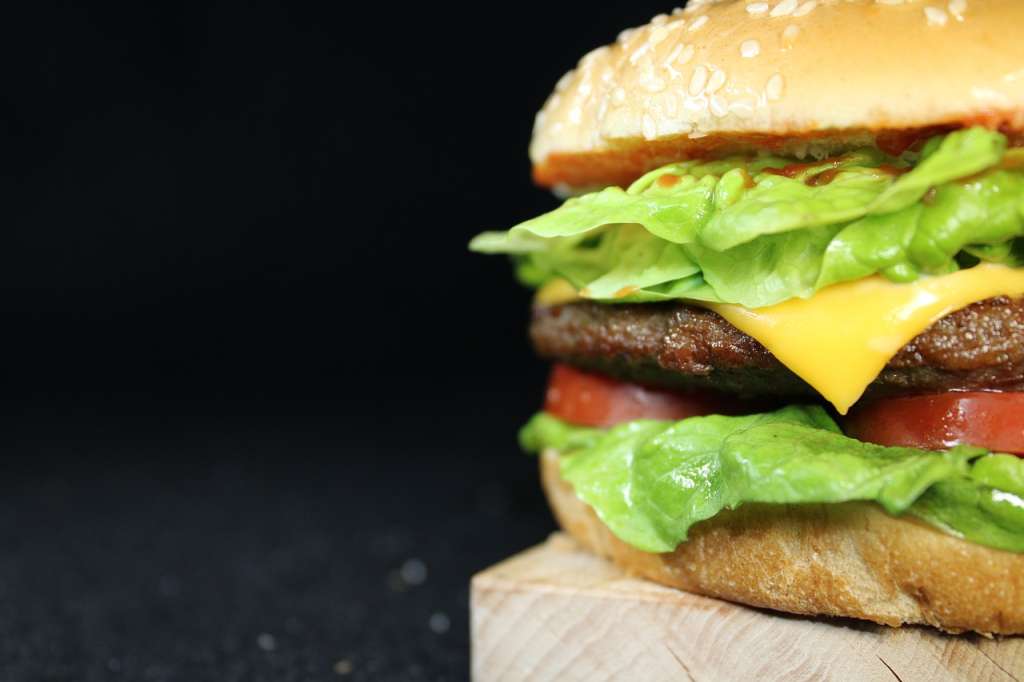 (WHDH) — A woman upset about the thickness of a tomato served in her Whopper flung the sandwich at a Burger King worker last week during an alleged racial tirade, according to a report.

Judith Ann Black, a 77-year-old retiree from Texas living in Florida, confronted the worker at the counter of the restaurant in Wildwood on Friday night and started yelling about the tomato, an arrest report obtained by the Villages-News.com stated.

The worker then reportedly tried to convince the suspect to calm down so she could assist with the issue but Black threw the burger, striking her in the back.

“Shut up you Black b****,” Black told the worker, according to the news outlet. She then allegedly hurled a racial slur before storming out of the dining room.

With the help of surveillance video and eyewitness accounts, police were able to track down Black’s white Dodge Ram pickup truck. When asked about the alleged incident, Black reportedly admitted that she had confronted the worker because she was “angry” about the thickness of the tomato and stated she “had the burger in my hand and tossed it at her.”

Black was booked on a battery charge. She has since been later released on $2,500 bond.