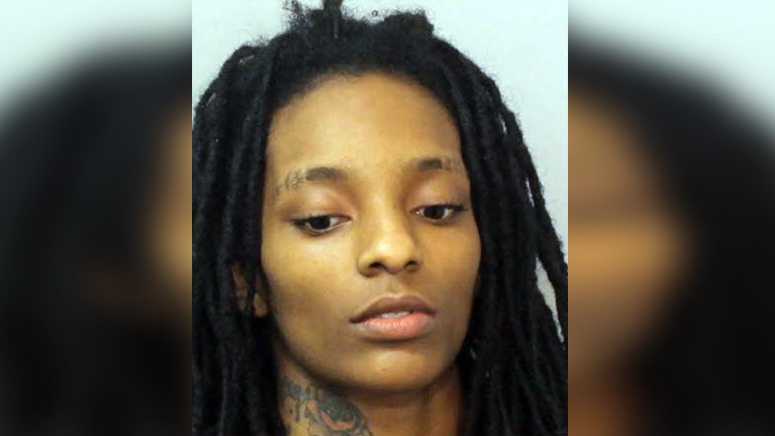 (WHDH) — A woman is facing a charge of murder after she reportedly beat a 3-year-old boy to death with a tire iron and then lied to investigators, allegedly telling them that the toddler fell off of a sink while brushing his teeth.

Officers responding to a report of a “suspicious death” at hospital in Tallahassee, Florida, on Monday night learned that a small child had been beaten to death, according to the City of Tallahassee Police Department.

The boy’s caretaker, 23-year-old Te’Lea Jefferson, told officers that boy was standing on the sink when he suddenly fell while brushing his teeth, an affidavit obtained by WCTV indicates. She reportedly also claimed that the toilet broke the child’s fall and that shattered pieces of porcelain cut his skin.

Based on Jefferson’s timeline of events and when the child arrived at the emergency room, investigators uncovered a three-hour gap in her story, according to the affidavit. When confronted about it, Jefferson allegedly admitted to repeatedly striking the boy with a tire iron.

She also allegedly admitted to using physical punishment on the boy prior to his death because he was stubborn.

Investigators said Jefferson was in a relationship with one of the boy’s parents and worked as his full-time caretaker.

Jefferson was arraigned Wednesday on charges including murder and aggravated child abuse. She is due back in court on Thursday.