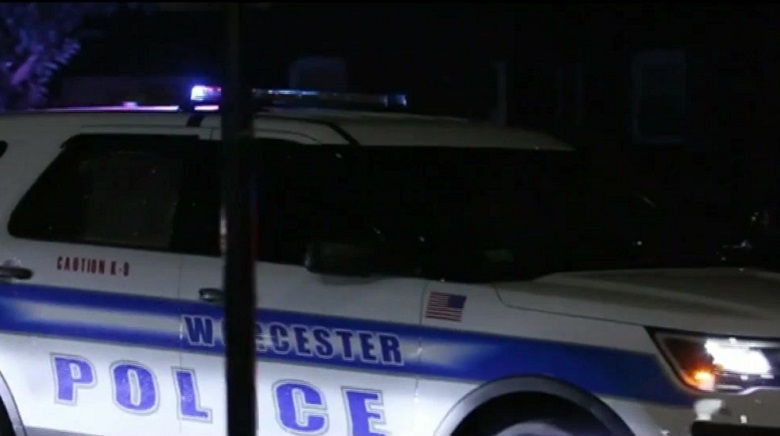 WORCESTER, MASS. (WHDH) - A 24-year-old man is facing criminal charges after he allegedly broke into an apartment in Worcester last week, threatened multiple residents with a firearm, and took off in a stolen vehicle, police announced Tuesday.

Joshua Zavala-Castro, of Worcester, is slated to be arraigned on charges including four counts of armed home invasion — second and subsequent offense, four counts of armed robbery, two counts of assault with a dangerous weapon, unauthorized use of a motor vehicle, possession of a firearm without FID, possession of ammunition without FID, unlawful carrying of a loaded firearm, and use of a firearm during a felony, according to the Worcester Police Department.

Officers responding to a report of a ShotSpotter activation in the area of Great Brook Valley on April 28 learned that a man, later identified as Castro, had entered a New Vista Lane apartment and threatened everyone inside with a firearm, police said. Castro also allegedly stole various items from the home, as well as a vehicle from one of the residents.

Castro was taken into custody on May 2 when an officer on patrol in the area of Mason Street spotted him get into a livery vehicle around 11:50 p.m.

When the officer initiated a traffic stop, Castro allegedly gave a fake name.