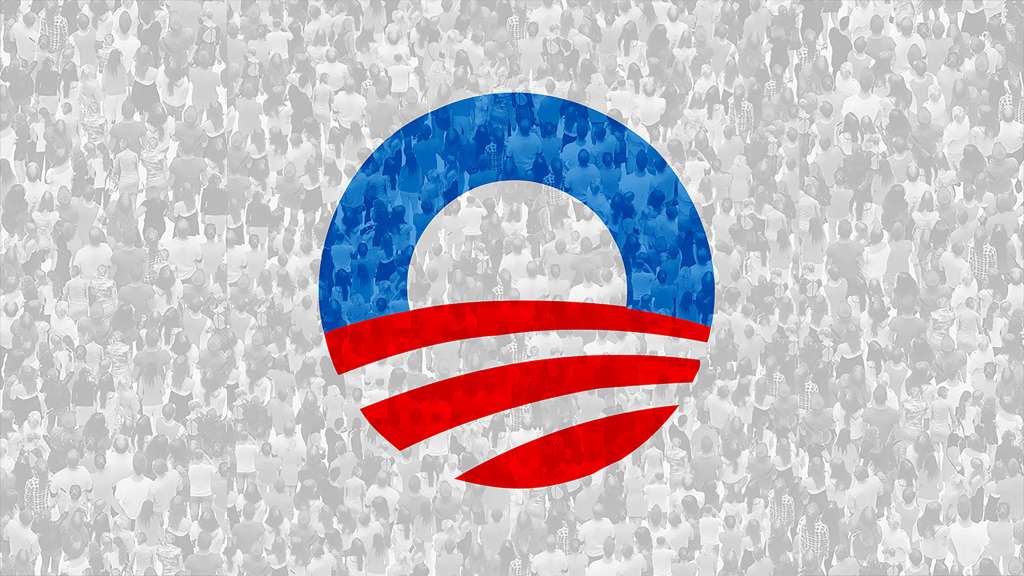 More than 528,000 Americans have signed up for Affordable Care Act coverage on the federal exchange in the first six weeks of the special enrollment period President Joe Biden opened for the uninsured. Credit: CNNMoney/Shutterstock
CNN

(CNN) — More than 528,000 Americans have signed up for Affordable Care Act coverage on the federal exchange in the first six weeks of the special enrollment period President Joe Biden opened for the uninsured.

That’s more than double the number that turned to the exchange, healthcare.gov, in the same period over the past two years, when enrollment was limited to those losing job-based policies and experiencing other major life events, such as divorce, according to data released Wednesday by the Department of Health and Human Services. Some 209,000 and 171,000 consumers signed up for health insurance in the same period in 2020 and 2019, respectively.

This year’s special enrollment period appears to be attracting more Black and lower-income Americans than in previous years, the agency said.

Among enrollees who identified a race, 17% identified as Black, compared to about 11% during the same period in both 2020 and 2019. And among consumers requesting financial assistance, 41% have a household income at or just above the federal poverty level, compared to 38% in 2020 and 33% in 2019.

Floridians and Texans flocked to the federal exchange, with more than 146,000 and 98,000 residents signing up, respectively. The states, which have among the highest uninsured rates in the nation, have had the most people selecting policies during this special enrollment period so far.

Since taking office, Biden and congressional Democrats have moved quickly to make signing up for Obamacare policies easier and more affordable.

The President launched a special enrollment period to reopen access to the federal exchange on February 15. He recently extended the period to August 15, from May 15, to give Americans more time to select policies and take advantage of heftier premium subsidies.

The 14 states, and the District of Columbia, that run their own exchanges have also extended enrollment, though the durations differ by state.

Meanwhile, those looking for coverage and current enrollees on the federal exchange are now able to access extra premium subsidies approved as part of the recent $1.9 trillion stimulus bill. States are also rolling out this provision, which lasts for two years.

Enrollees will pay no more than 8.5% of their income toward coverage, down from nearly 10%. And lower-income policyholders will receive subsidies that eliminate their premiums completely.

The heftier subsidies are expected to reduce premiums by an average of $50 per-person, per month, or $85 per-policy, per month. Four out of five current enrollees, on average, can now find a plan for $10 or less per month after federal assistance.

However, those who are out of work likely won’t be able to sign up for the $0 premium coverage called for in the stimulus plan until July, though they may qualify now for zero- or low-cost policies based on their income.

The Department of Health and Human Services is also still looking into whether it can automatically apply the new subsidies to existing enrollees who don’t take action. If not, they will receive the enhancement when they file their taxes next spring.

Trying to reach the uninsured

Nearly 15 million uninsured Americans are eligible to receive the enhanced subsidies, according to the agency. But how many enroll remains uncertain — studies show that many who lack coverage aren’t aware of the help.

The administration is spending $100 million in marketing and outreach, including broadcast and digital advertising and email and text messages. It is also funneling $2.3 million to 30 organizations that assist consumers in enrolling.

An additional 3.7 million people now have access to subsidized Obamacare coverage, according to a recent Kaiser Family Foundation analysis. The relief bill broadened availability to 21.8 million people, including both the insured and uninsured.

The average savings for current enrollees will be $70 a month, or 25% of what they pay now, Kaiser found.

About half of the remaining 29 million uninsured Americans are now eligible for coverage through Medicaid or a zero-premium Obamacare plan, according to Kaiser. That does not count the jobless, who will also be able to access a no-cost policy.